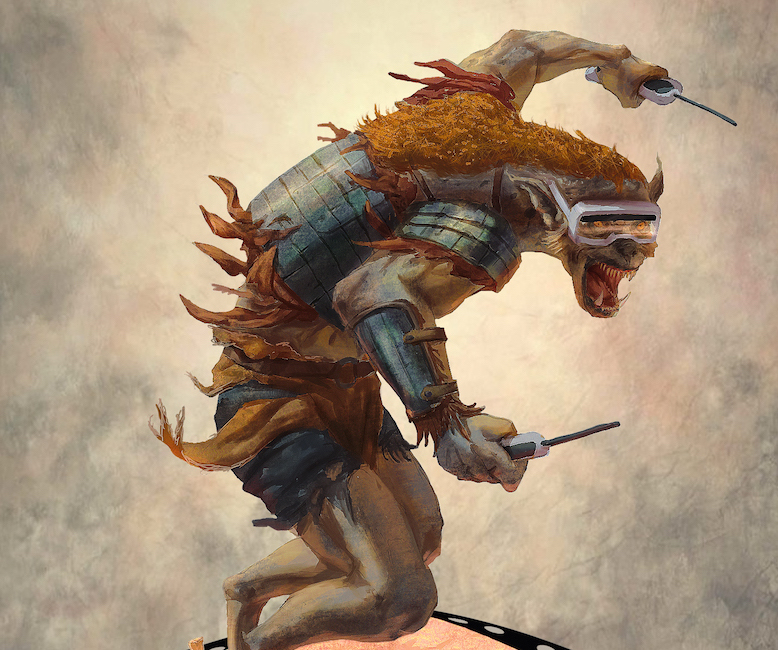 We love to give our SDK releases nerdy names! Just like some software companies give codenames to their software releases (e.g., Android OS releases are all named after desserts).

As always you can download and try our latest SDKs on our Developers page. Here are the new features & changes in SDK v. 1.1.0 'Gnarly Gnoll'!