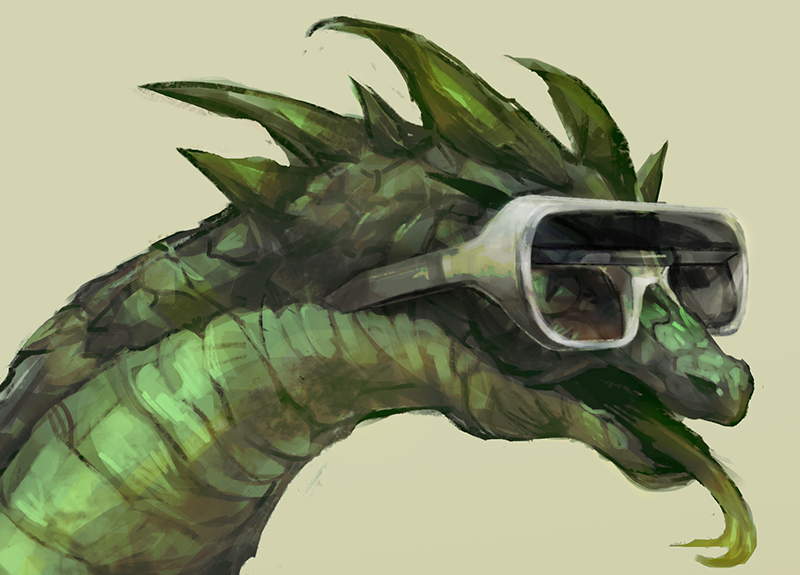 Much like the tradition of giving codenames to updates of the Android OS (which are all named after desserts), we took the nerd factor up a notch.

The Tilt Five SDK pre-releases are named using an alliteration of an adjective and a fun, mythical, or fantastical creature (both starting with the same letter). Like Android, successive releases of the Tilt Five SDK will advance through the alphabet.

Today we released SDK Rev. 13 to our developer partners, the official name of which is.... Bashful Basilisk! 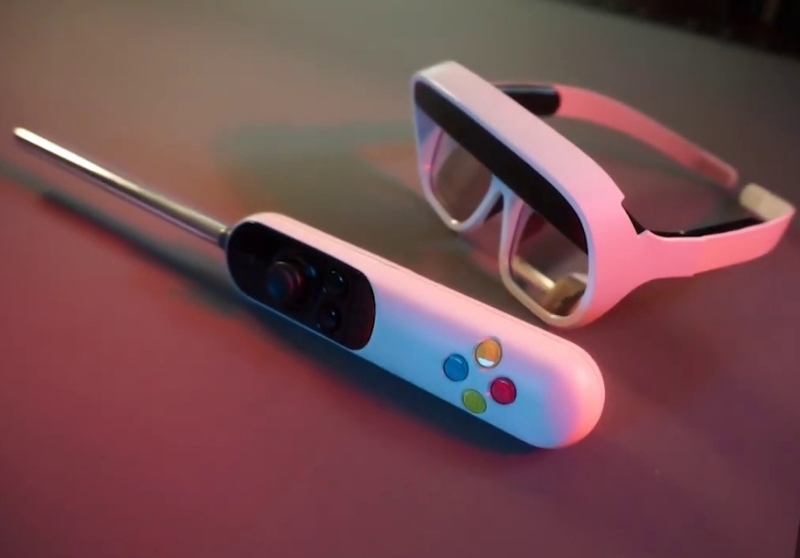 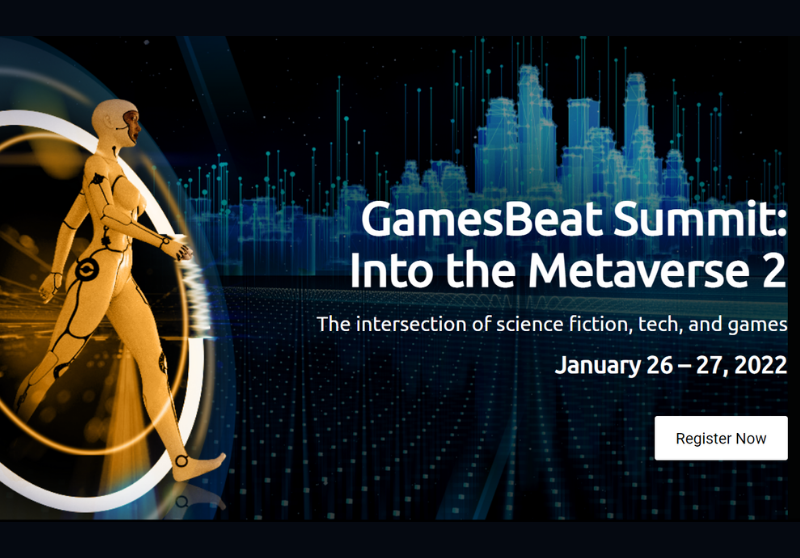 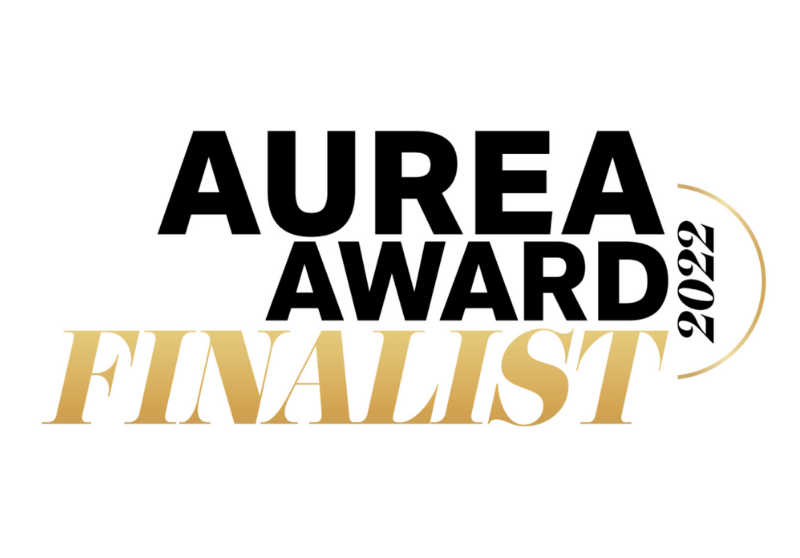 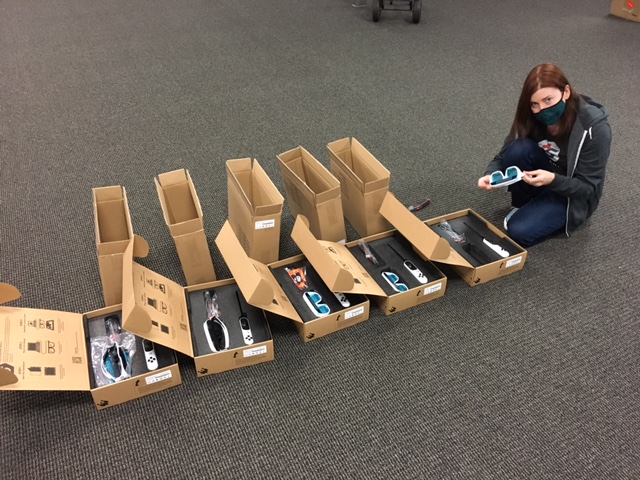 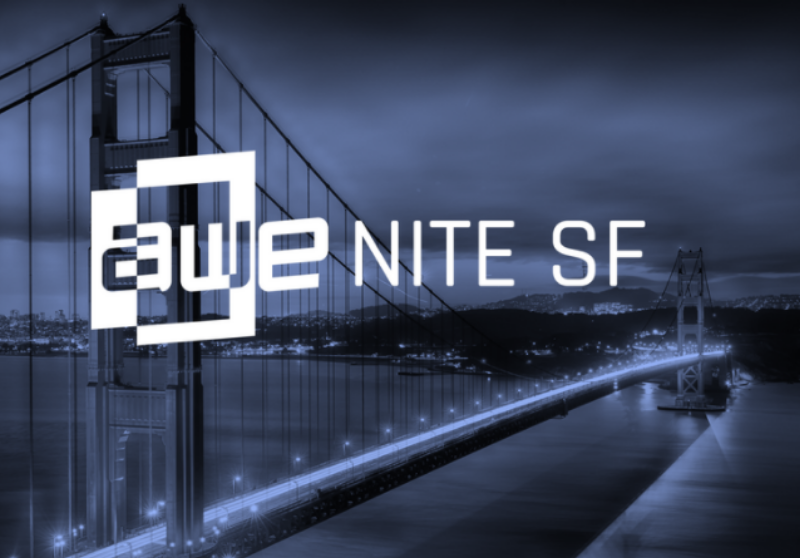 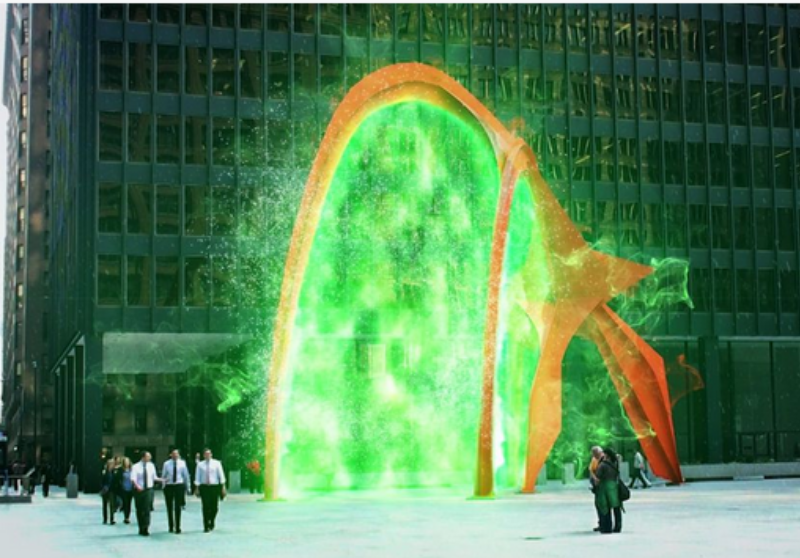