Buy now and receive your Tilt Five in February. 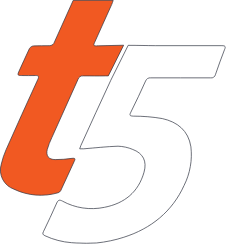 Since its debut in 1995, CATAN (formerly The Settlers of Catan) has captured the hearts of an estimated 100+ million players across the globe. One of the best-selling board games in the world, CATAN has won many awards, including Game of the Year. Proclaimed as “the board game of our time” in the Washington Post, CATAN is an enduring brand for a new generation of gamers.

The Tilt Five version will offer players an exciting way to immerse themselves in the captivating world of CATAN–watch the island come to 3D holographic life while keeping an eye on your fellow players around the table!

The Tilt Five™ system was developed with gamers and tabletop enthusiasts in mind and invites players to level up game night with the magic of immersive 3D technology. Using proprietary AR glasses, a retroreflective gameboard, and a wand motion controller, Tilt Five players can explore holographic worlds with their family and friends together at home or online.

Like the Catanians carving out a new home on the island, Tilt Five is developing a new and wild way to experience exploration, building, and diplomacy. Players can enjoy this immersive version of CATAN together around the table, remotely with other players around the world, or solo against classic AI opponents. Interact with the Catan island in new ways using the Tilt Five™ Wand and watch the island’s wildlife and environment spring to life in holographic 3D.

"Tilt Five was founded by gamers," says Jeri Ellsworth, Tilt Five's CEO. "Our passion has been to bring the next evolution of gaming technology to fans of digital and physical games around the world. The magic of Tilt Five's technology is that it allows virtual worlds to co-exist alongside our physical one, with a solution that is comfortable, affordable, and easy to use."

“We are always looking for new and unique ways to expand the world of CATAN and engage our dedicated community,” says Arnd Beenen, COO, CATAN GmbH. “We’re excited that the Tilt Five system allows players an increased level of immersion where they can explore the rich environments and stories that CATAN is known for.”

Tilt Five will be exhibiting at the Gamescom in Cologne, Germany from August 24-26, 2022. Registered attendees, media, and exhibitors who want to learn more and demo the Tilt Five System during the event are invited to book an appointment.

CATAN GmbH is the IP owner of the popular CATAN® brand. Today, its primary product is the board game CATAN — a contemporary classic. The CATAN brand universe encompasses an array of expansions, extensions, scenarios, stand-alone games, digital adaptations, stories, merchandise, and other consumer products. CATAN is available in over 40 languages and has sold over 40 million units worldwide since it was first published in 1995. www.catan.com

Twin Sails Interactive is an international video game publisher, part of the Asmodee Group, an Embracer company since March 2022. Based in Paris, our team of passionate professionals partners with developers to help drive their titles to success. Originally known as a specialist of digital board-game adaptations under the name Asmodee Digital, Twin Sails expands Asmodee’s reach into original, creative titles aimed at a wide audience on PC and consoles. Following the release of the acclaimed Gloomhaven adaptation and the well received Early Access launch of Ember Knights, Twin Sails is publishing indie gems Dark Envoy, Innchanted, News Tower or Amberial Dreams, with more yet to be announced. To learn more: www.twin-sails.com

Tilt Five is an entertainment system provider that uses proprietary augmented reality (AR) glasses, a gameboard and a wand controller to engage players in tabletop and video games in 3D holographic environments. Founded by a team of technical visionaries with decades of experience working for consumer technology leaders such as Valve and Google, Tilt Five aims to provide a comfortable, social and immersive AR experience for consumers. Tilt Five is backed by over 3,000 Kickstarters, SIP Global Partners, BITKRAFT Ventures, Galaxy Interactive, Logitech, and games industry leader Ken Birdwell. Founded in November 2017, Tilt Five is headquartered in Silicon Valley. For more information, please visit http://www.tiltfive.com and follow us on Twitter. 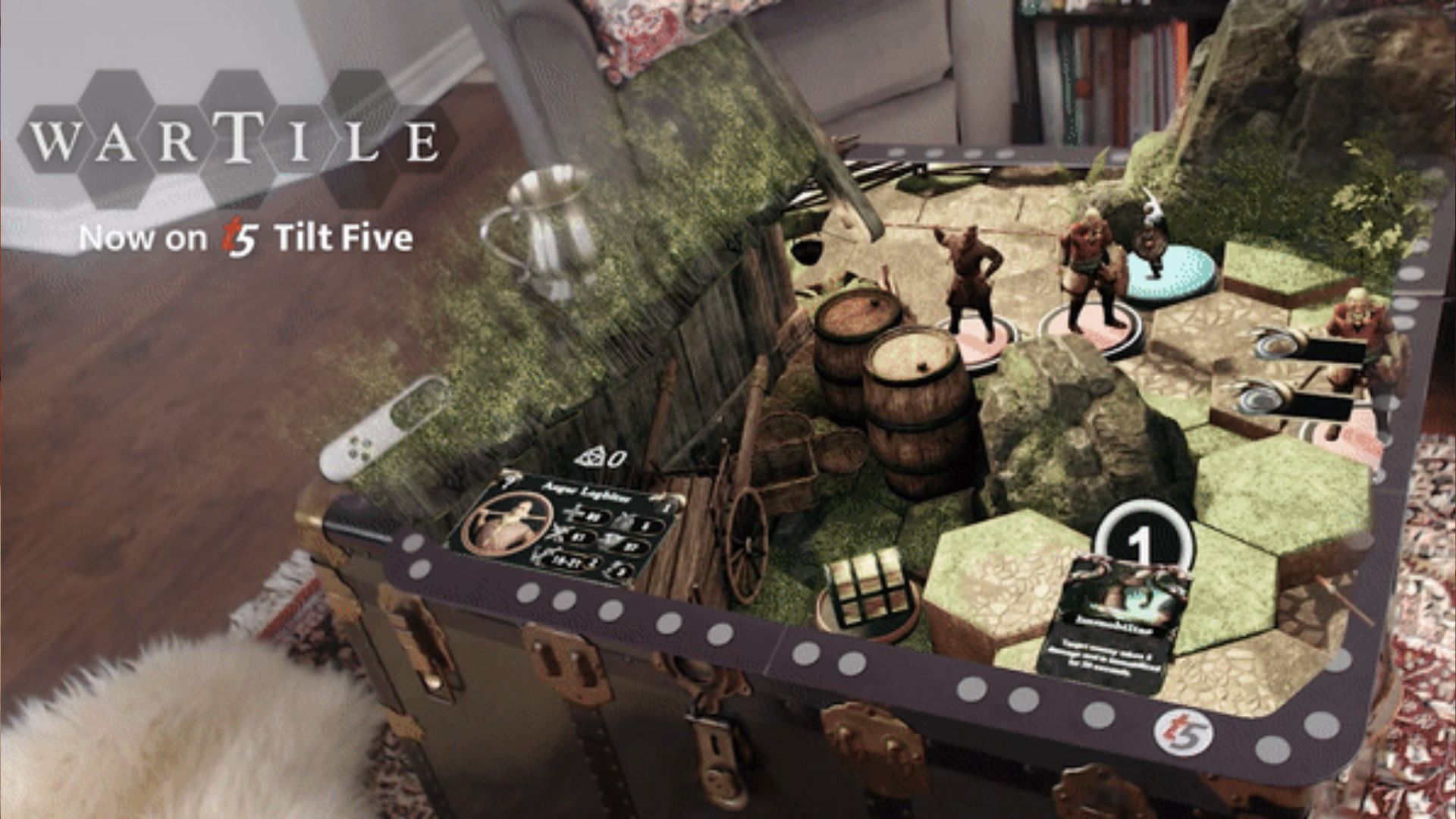 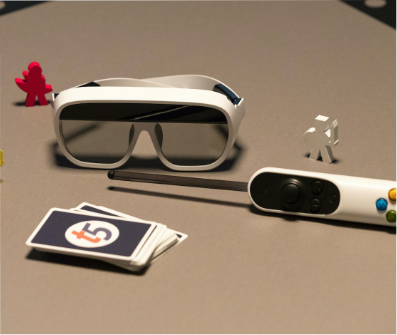 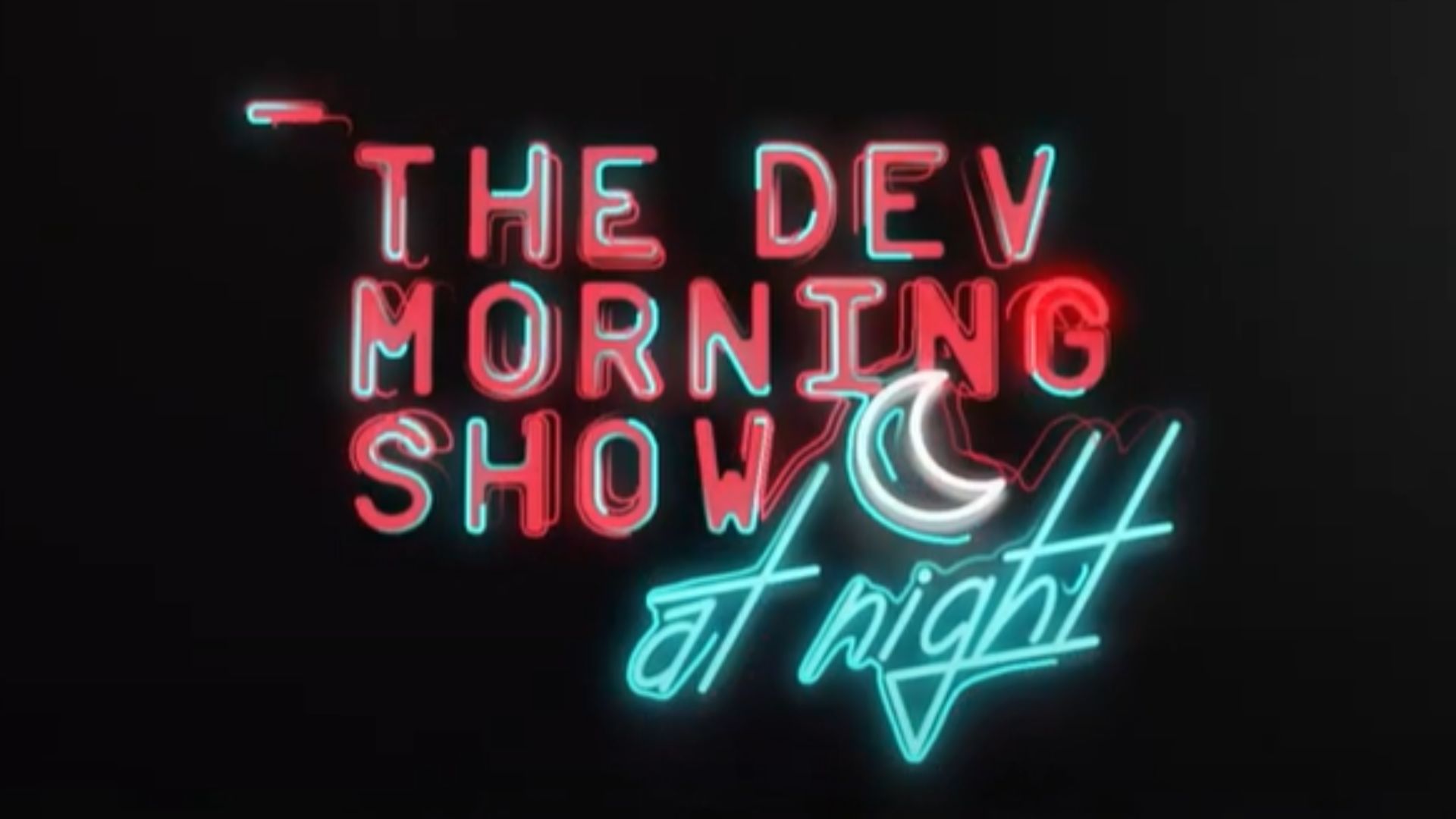 Welcome to 'The Dev Morning Show' 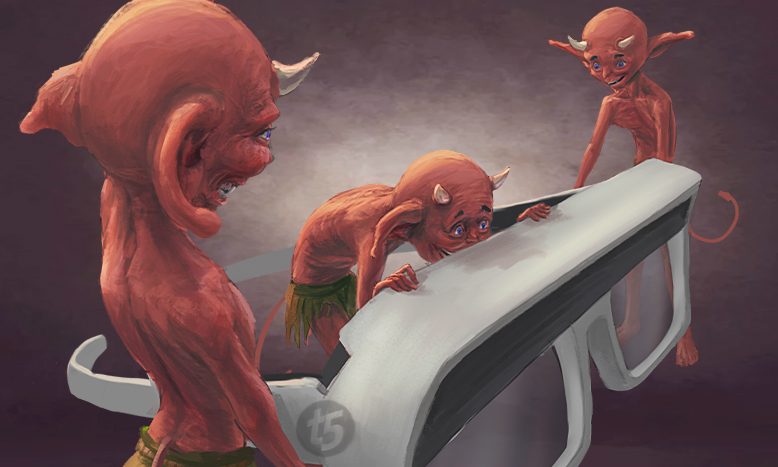 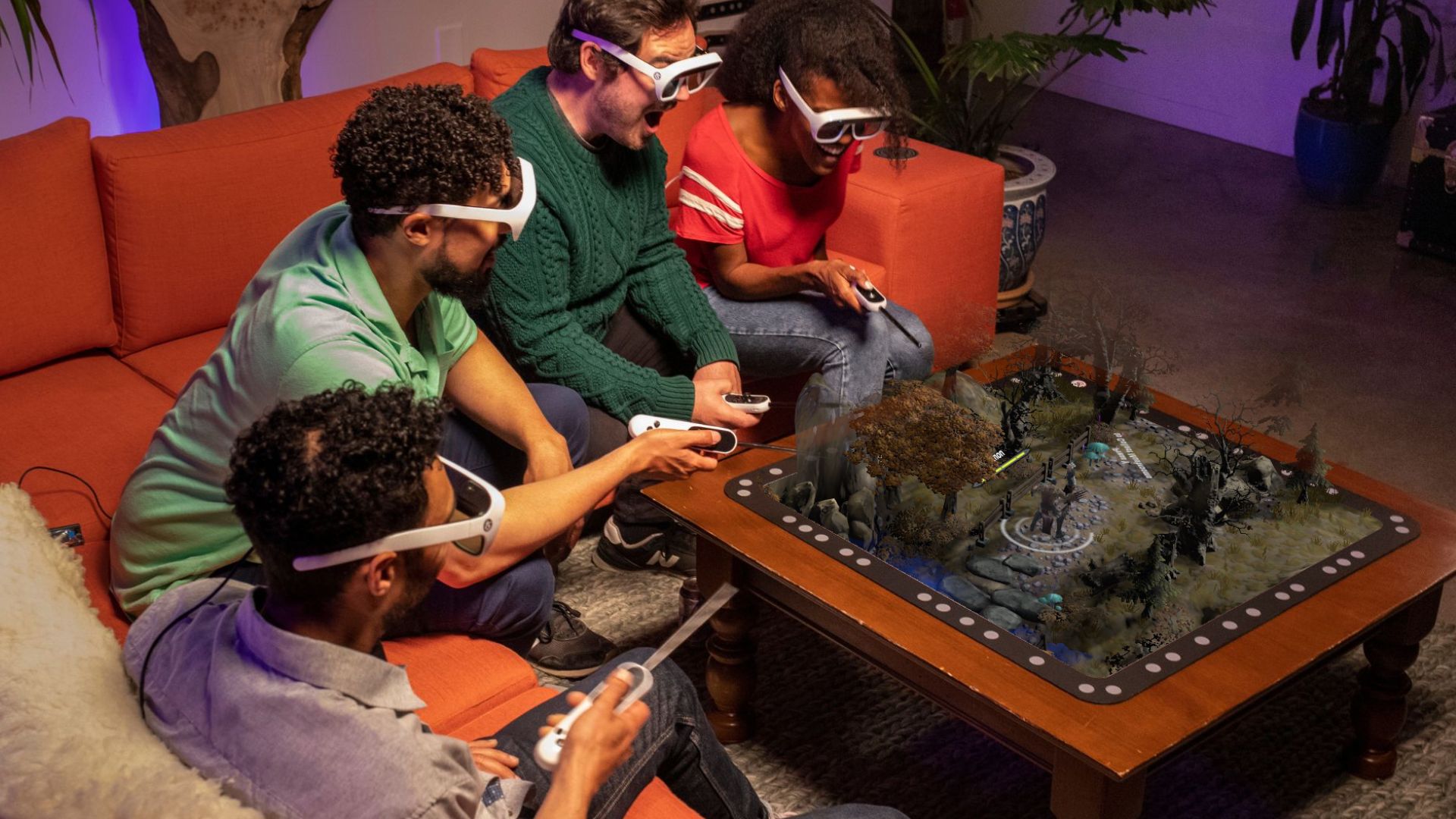 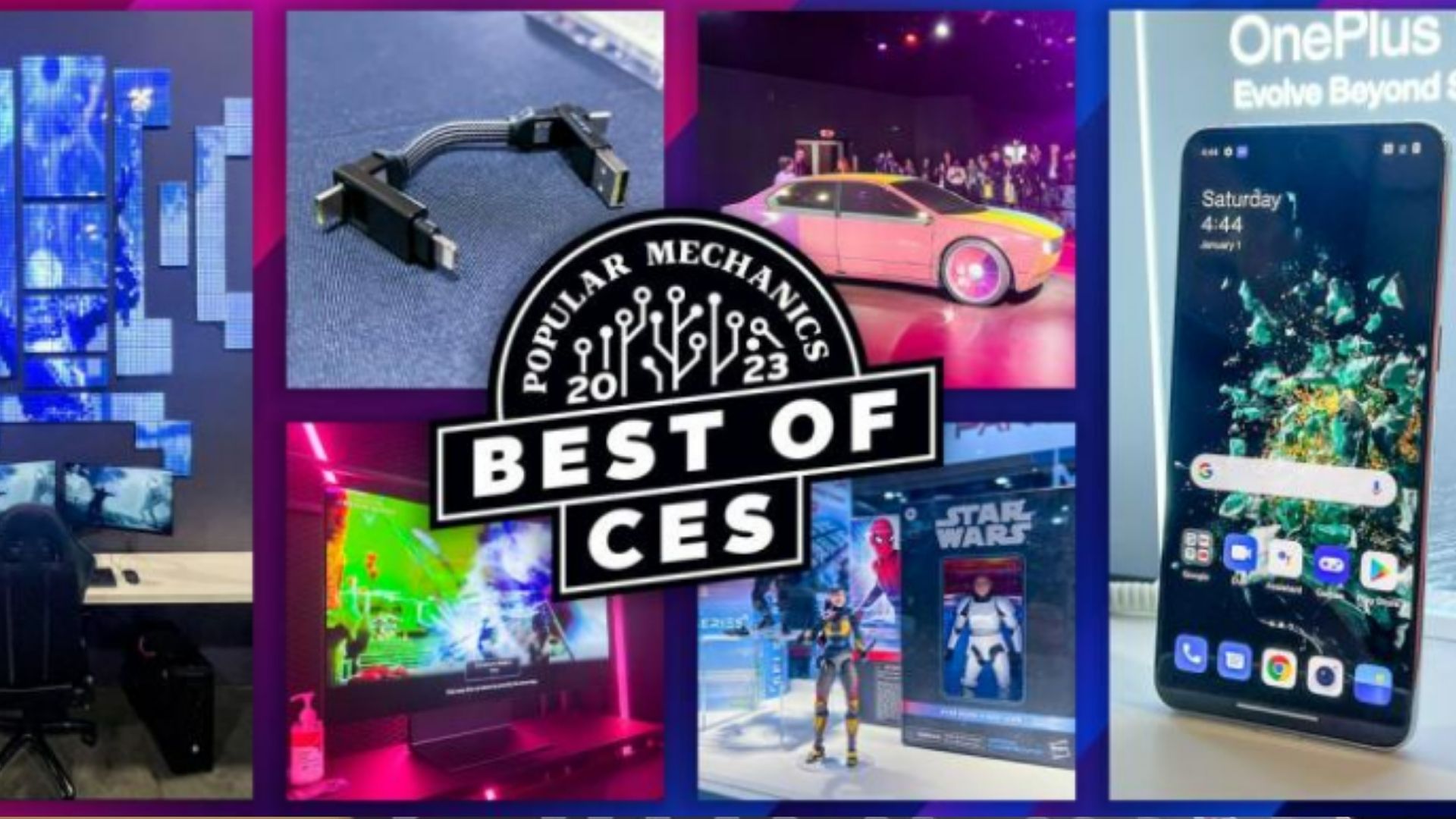 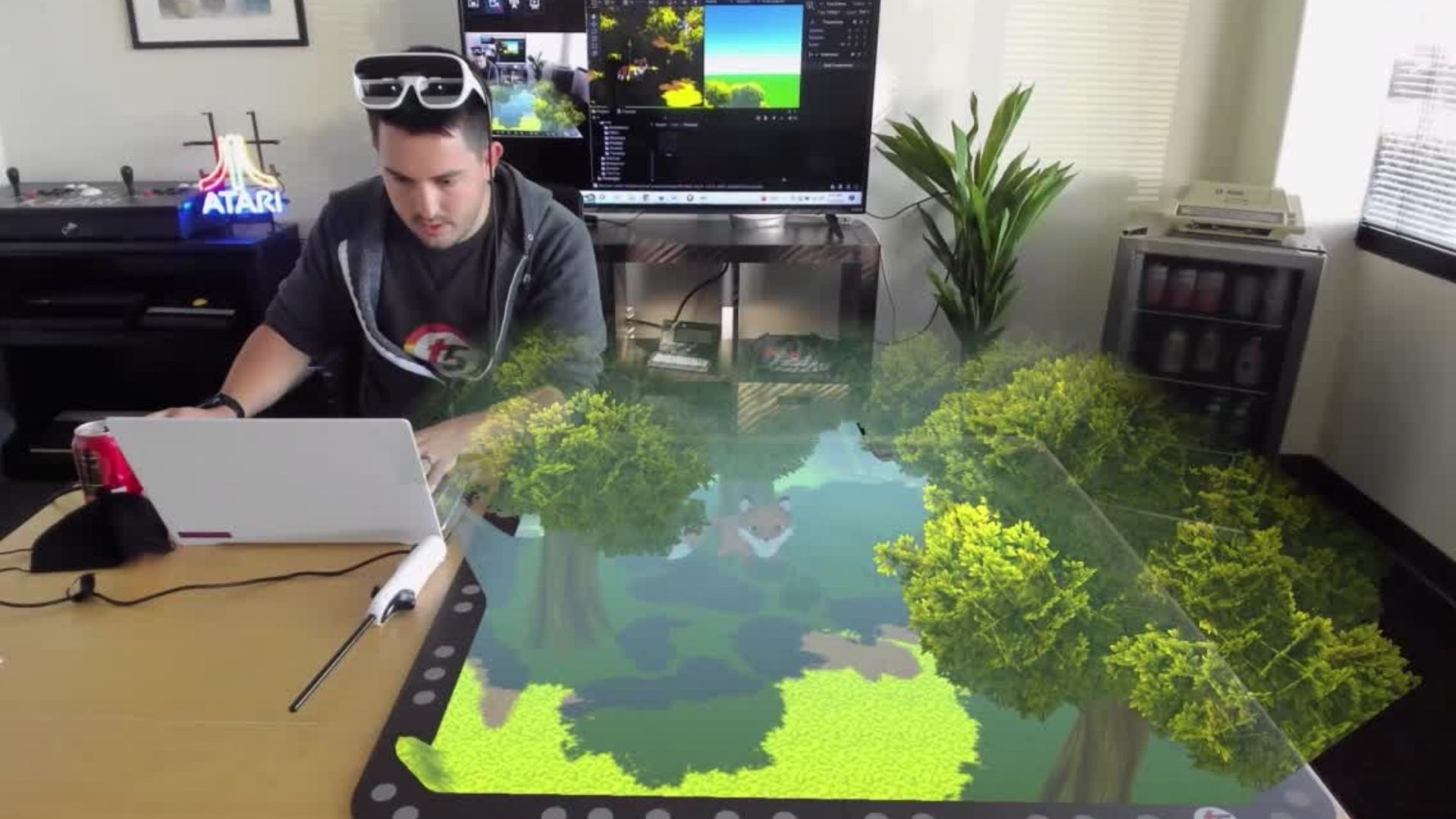 How Easy is it to Develop For Tilt Five? | Video Walkthrough