Gather your party for a game night they will never forget.

Strategize, battle, and play your favorite video games, board games, or tabletop RPGs — now with mind-blowing 3D graphics that mix with your surroundings, right on your table. Tilt Five® is the first and only augmented reality (AR) system that uses an innovative projection technology to connect you and your friends to the games you love – in-person or online!

The Tilt Five® system includes glasses that connect to a compute device you already own (like a Windows PC or Android phone) which is where your video games and apps already live! We support games where you currently buy them like Steam or GooglePlay. The Gameboard coated with a ‘retroreflector’ (millions of microscopic glass spheres) reflects the light from the T5 Glasses back to your eyes creating a fully stereoscopic image. You can direct, interact, and ‘touch’ the holograms using the wand controller and even your hands.

It’s time to bring your games to holographic life!

The team at Tilt Five® are gamers, visionaries, and rocket scientists (seriously). We bring every aspect of our history and passion to our technology, providing a cutting-edge gaming experience and sharing the magic of augmented reality (AR) with developers and gamers around the world.

Founder Jeri Ellsworth discovered Tilt Five’s approach to AR while heading up the R&D department at Valve. A beam splitter accidentally rotated and shot beams of light onto retroreflective material across the room and produced stunning high-contrast images. After acquiring the technology from Valve, she continued to work on projection and retroreflection, developing the technology that would become the foundation of the Tilt Five holographic gaming system.

Tilt Five was founded in California with the vision of building the first consumer AR system that would bring everyone to the table to play games — but it became so much more than that! Tilt Five is the most spellbinding gaming platform ever, bringing your favorite games to life as 3D stereoscopic holograms.

Tilt Five closed a Kickstarter campaign, raising more than $1.7 million, and became the most successful AR crowdfunding campaign to date.

The company is currently shipping to Kickstarter Backers and has opened up reservations for the product on the website.

Jeri Ellsworth is a lifelong gamer, inventor, and creator and one of the world’s foremost AR luminaries.

Her love for invention began with building race cars before working with hardware design, creating a complete Commodore 64 system on a chip housed within a joystick, called C64 Direct-to-TV. In 2011, she was hired by Valve Software to build and run their R&D team and was a key contributor to the technology used in the popular HTC Vive virtual reality headset. While at Valve, she began work on the AR technology that would become the basis for the technology behind Tilt Five.

Her vision for the future of gaming is driving innovation for the entire Tilt Five team.

Do you want all the juicy details? Check our her expanded bio here.

Curious about how it all works? Find out here.

"This was hands down the best AR experience I’ve tried so far.  And I’ve tried both the Hololens and Magic Leap headsets. In fact, I was so impressed that I’ve ordered my very own set of Tilt Five glasses. "

" From a technology standpoint, it all adds up to produce a compelling version of AR that remains unmatched on a consumer level."

“...It was instantly magical, and I personally ordered a unit the same day!”

“...very impressed with her [Jeri’s] knowledge of all this stuff, and her interest too” 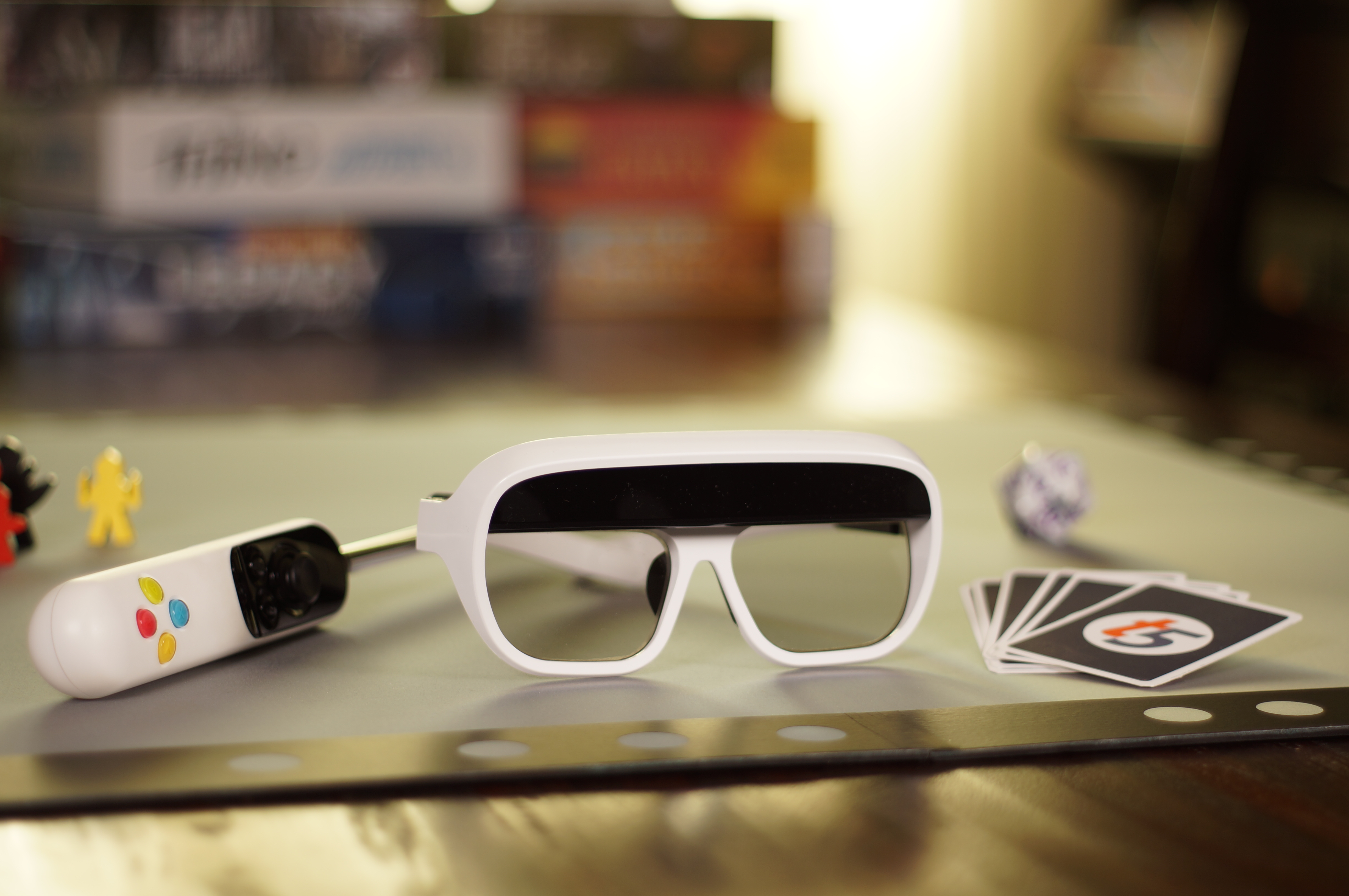 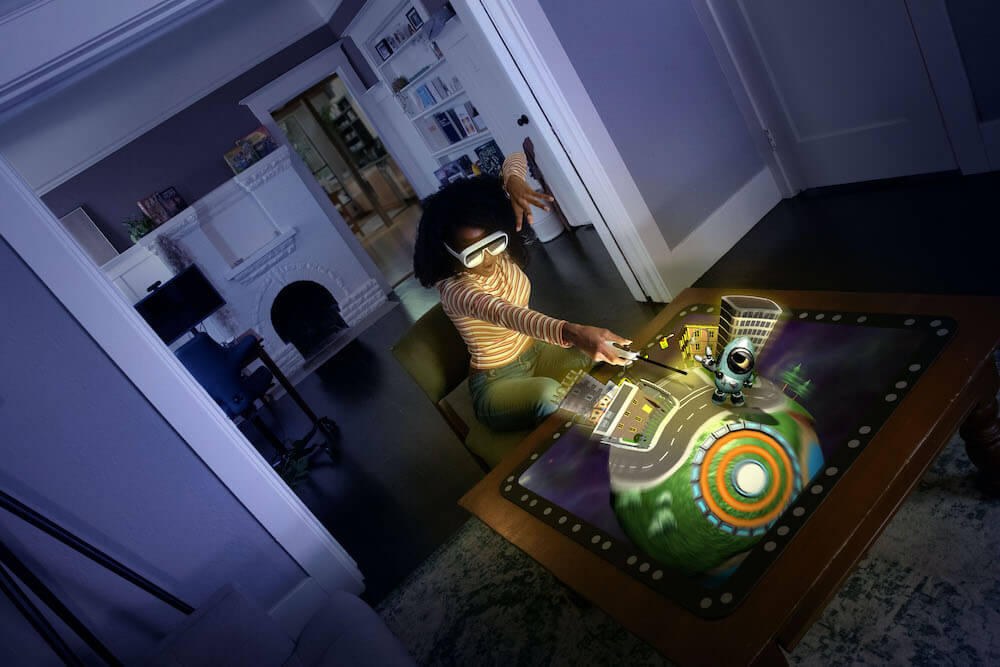 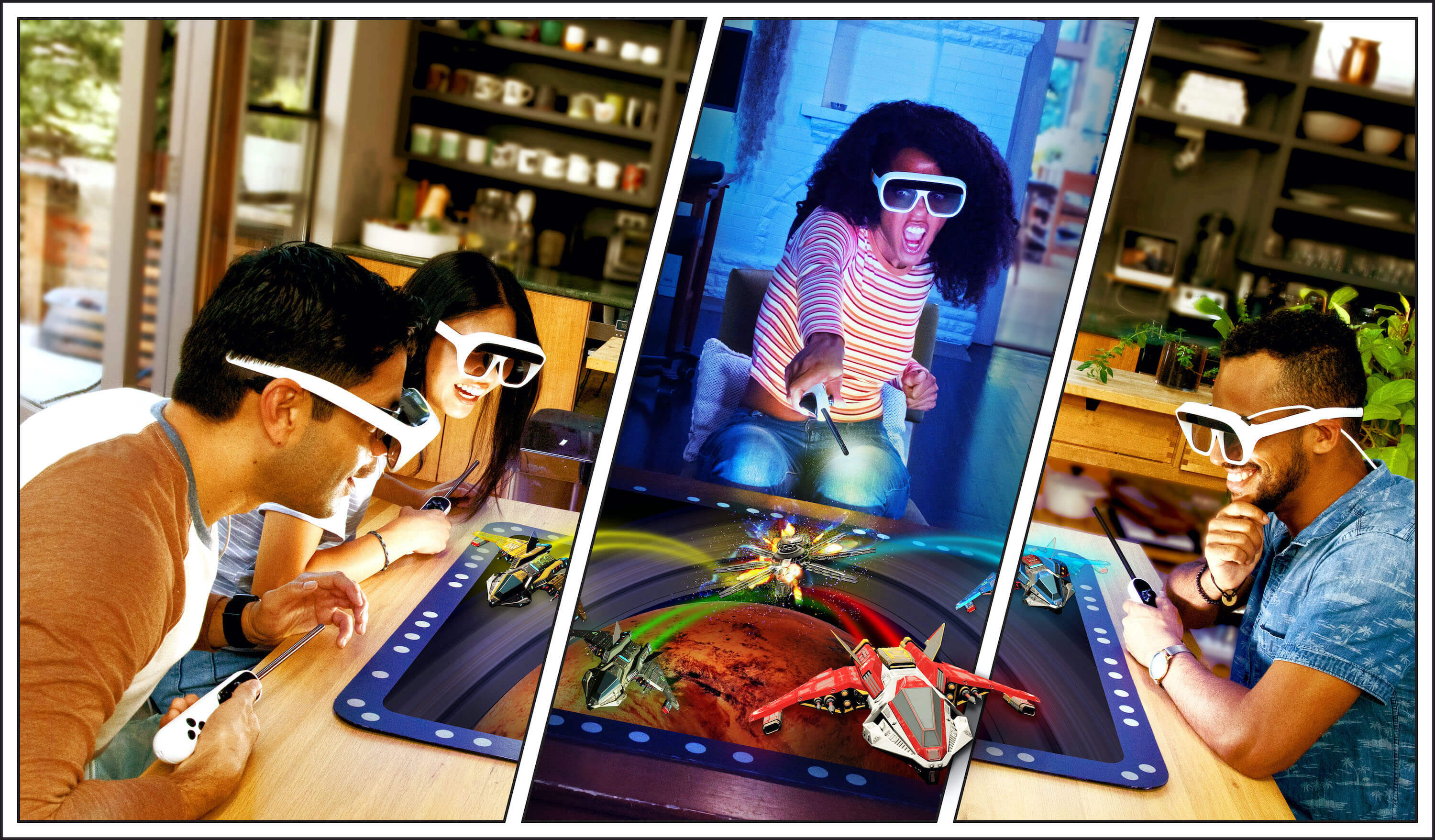 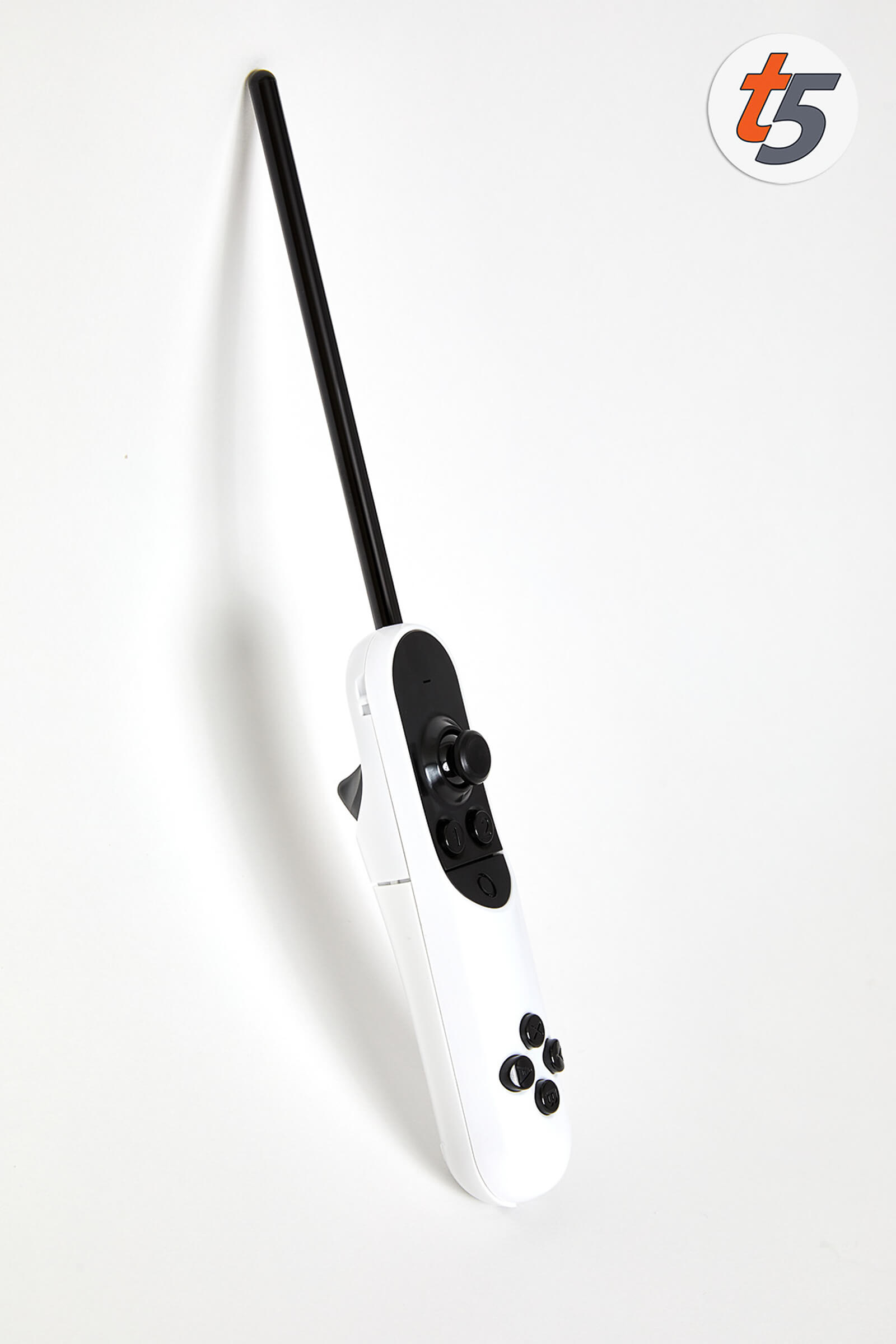 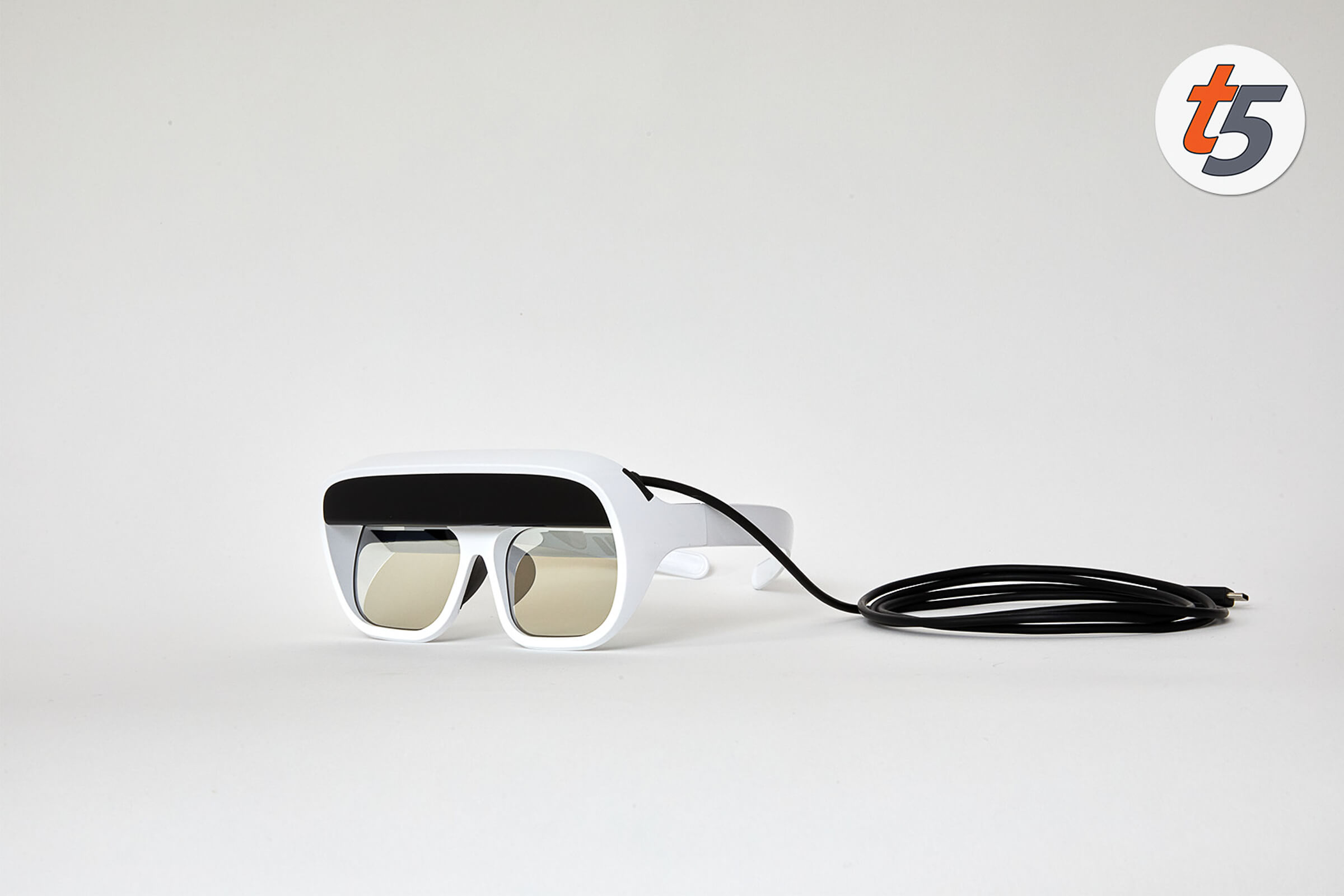 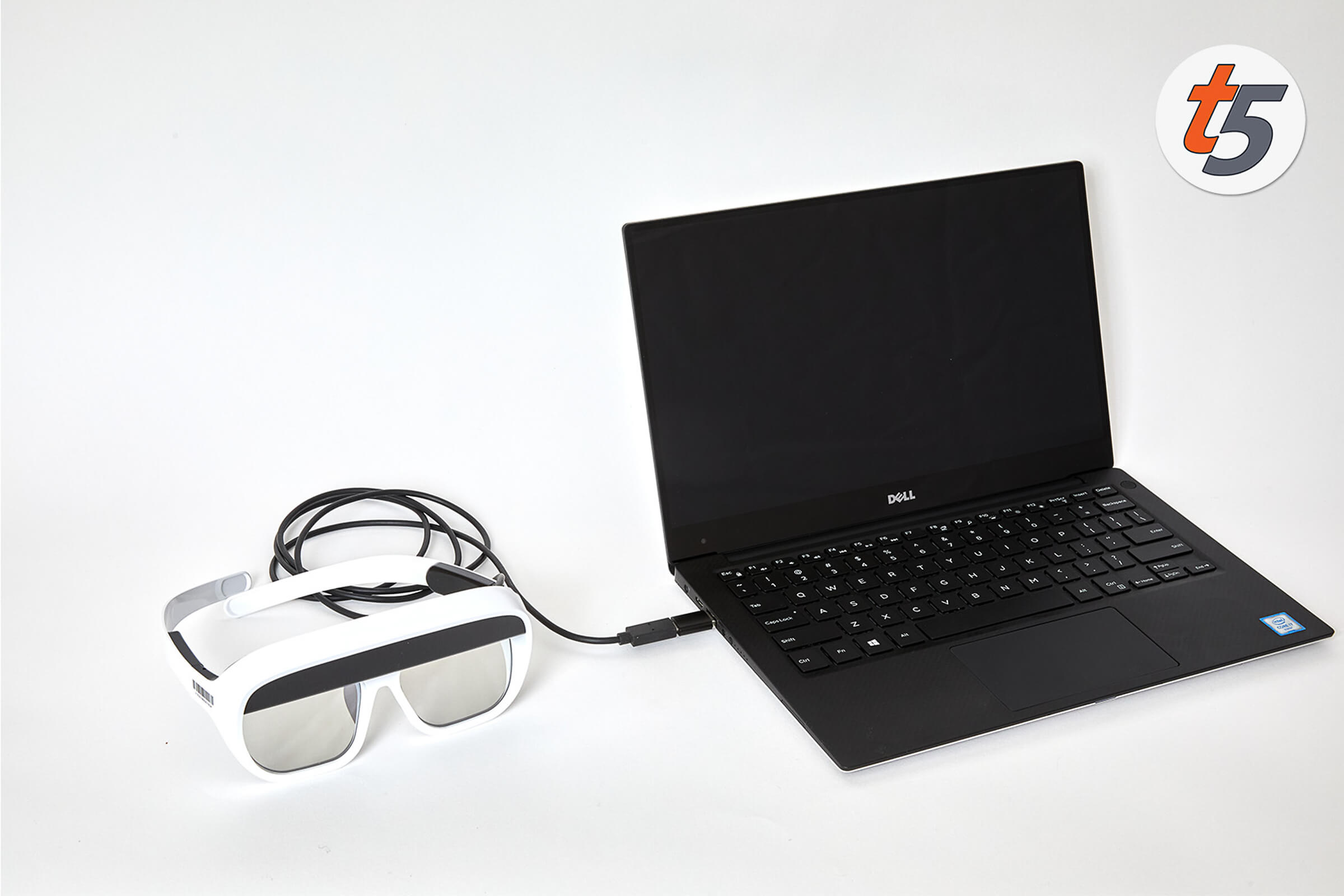 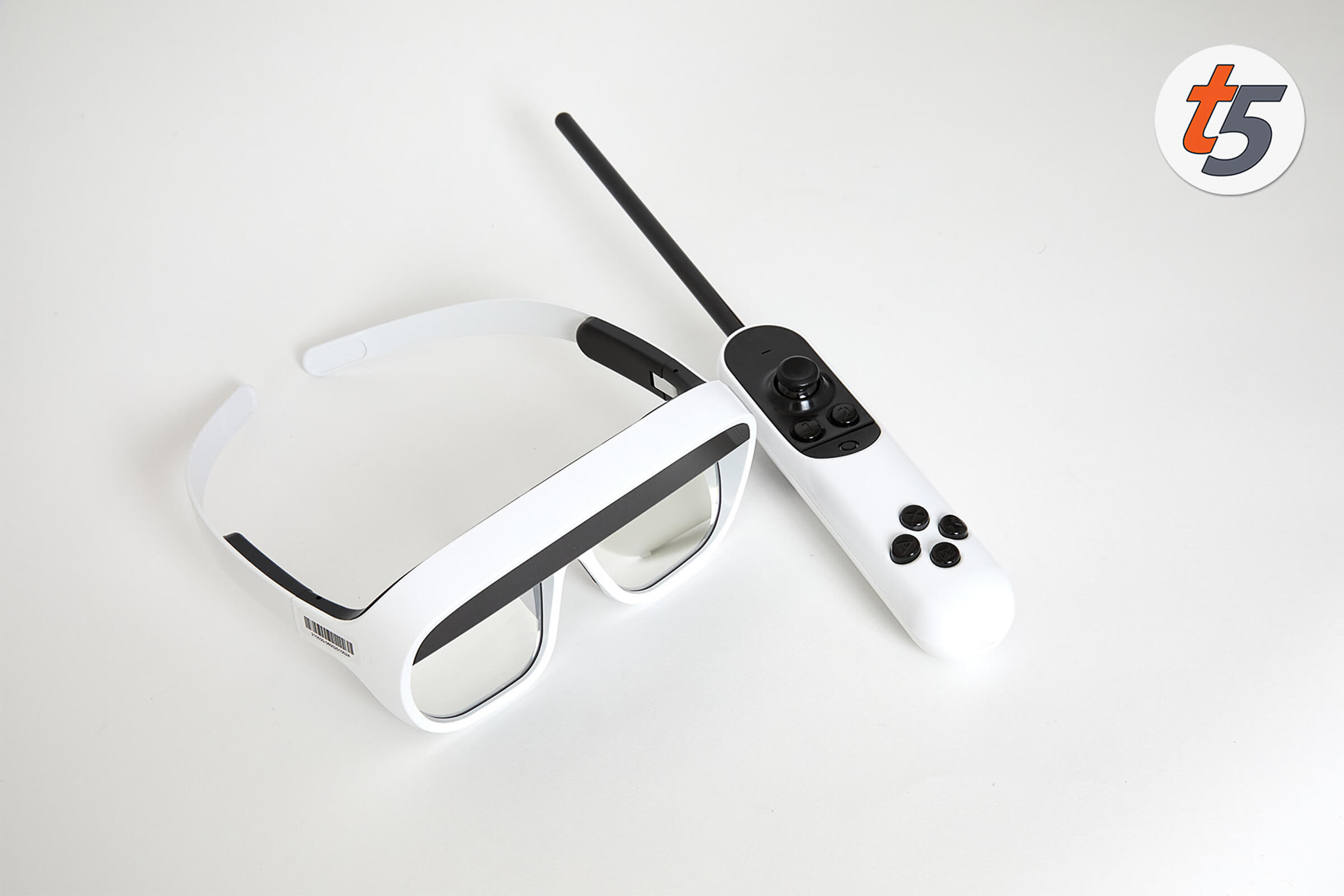 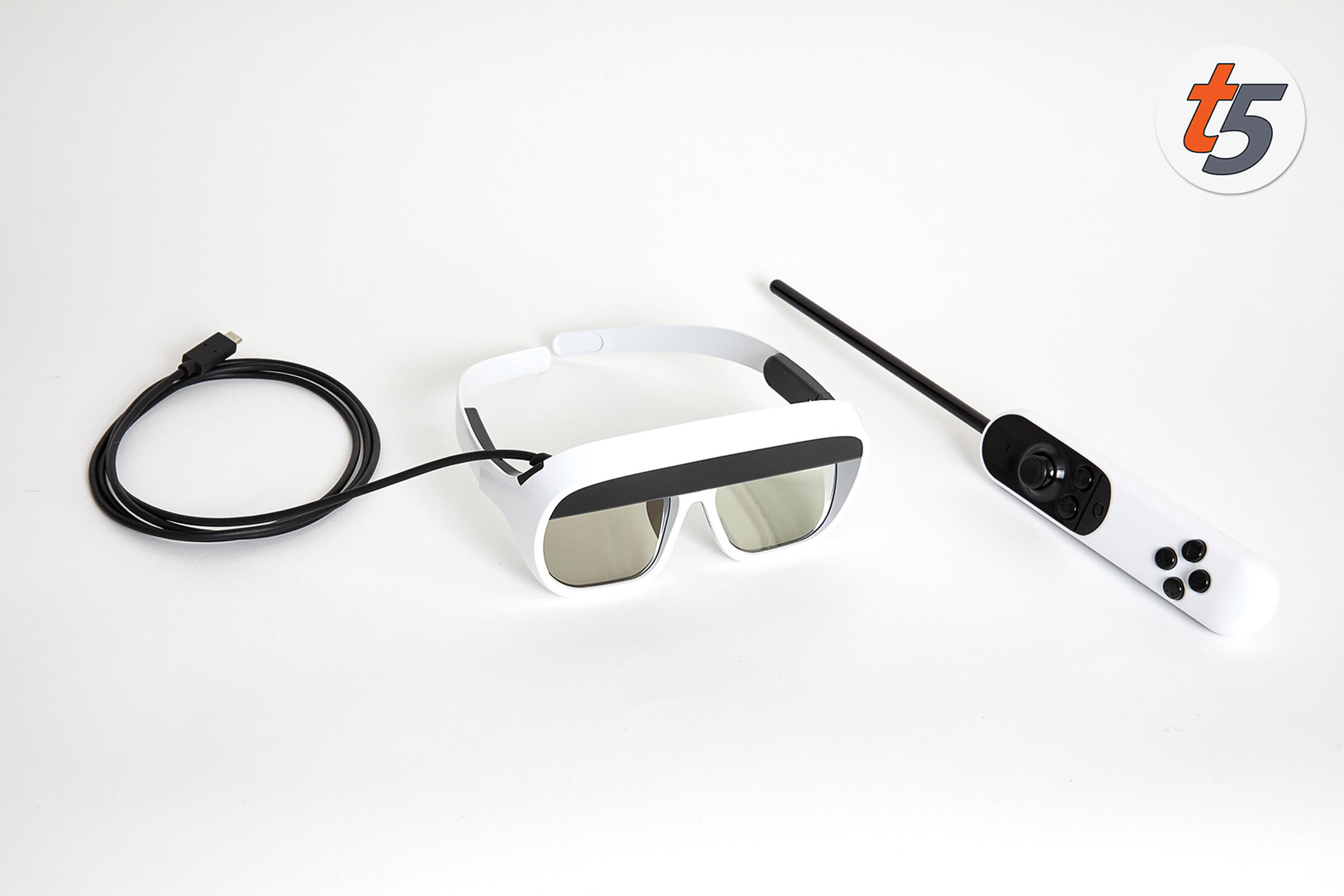 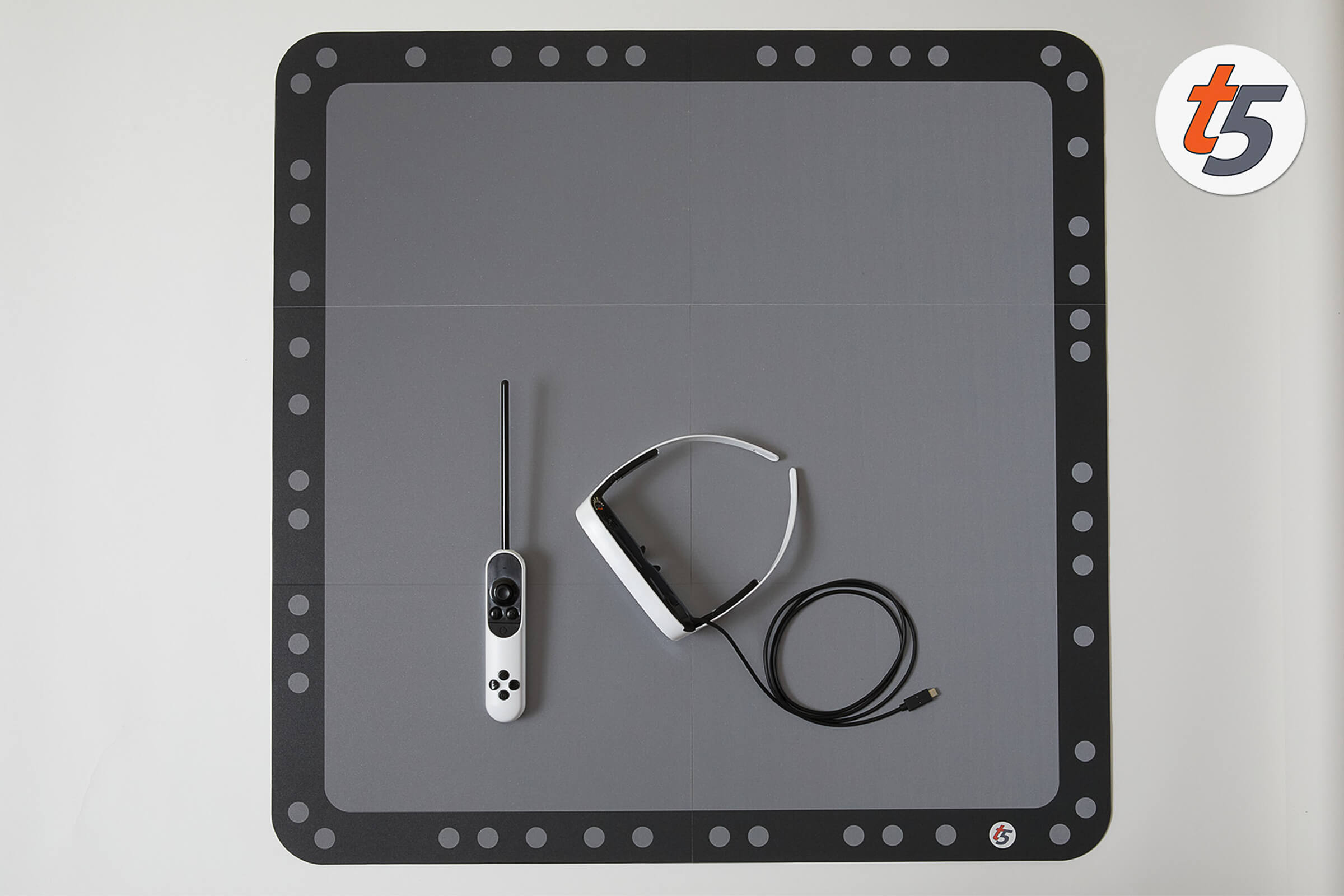 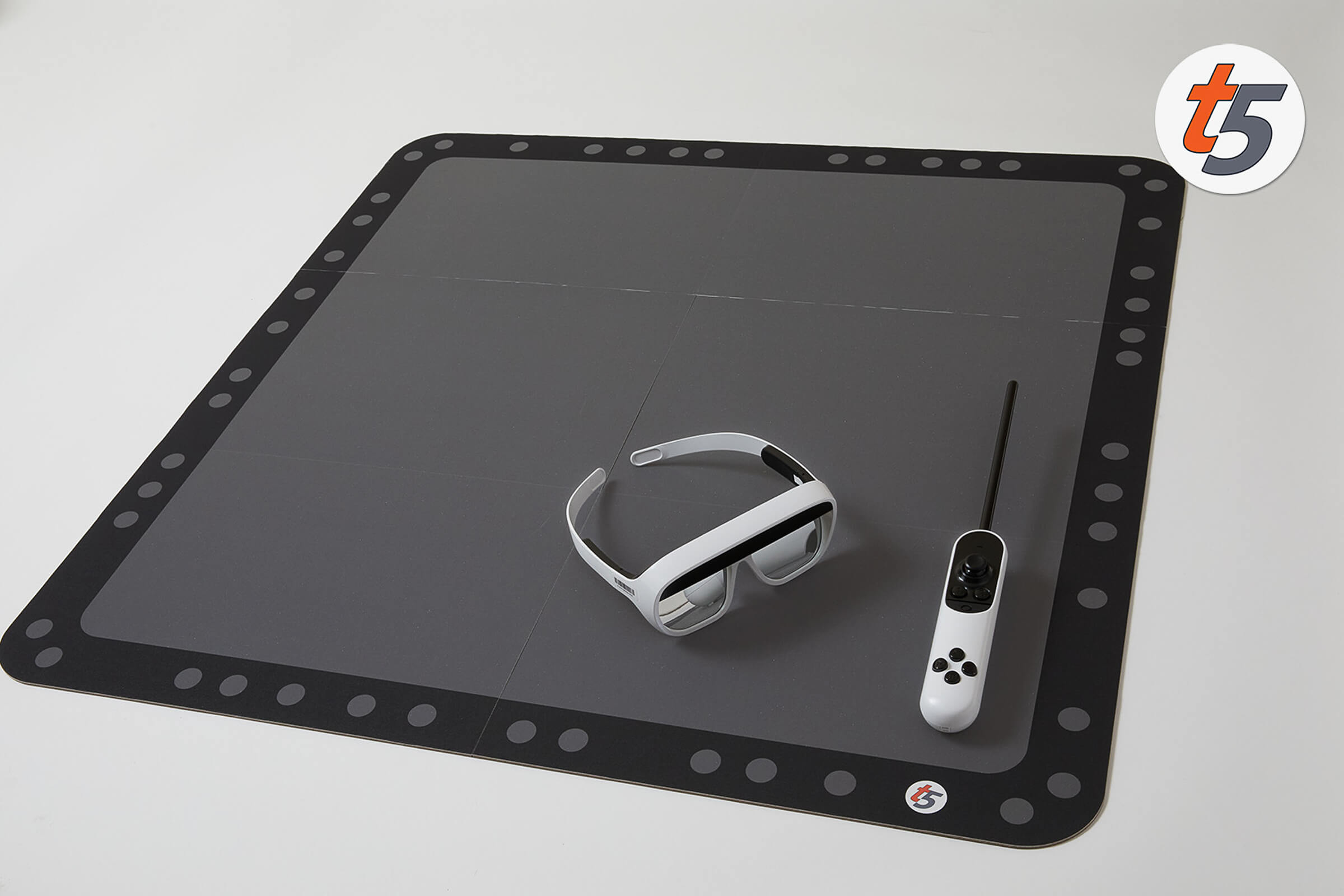 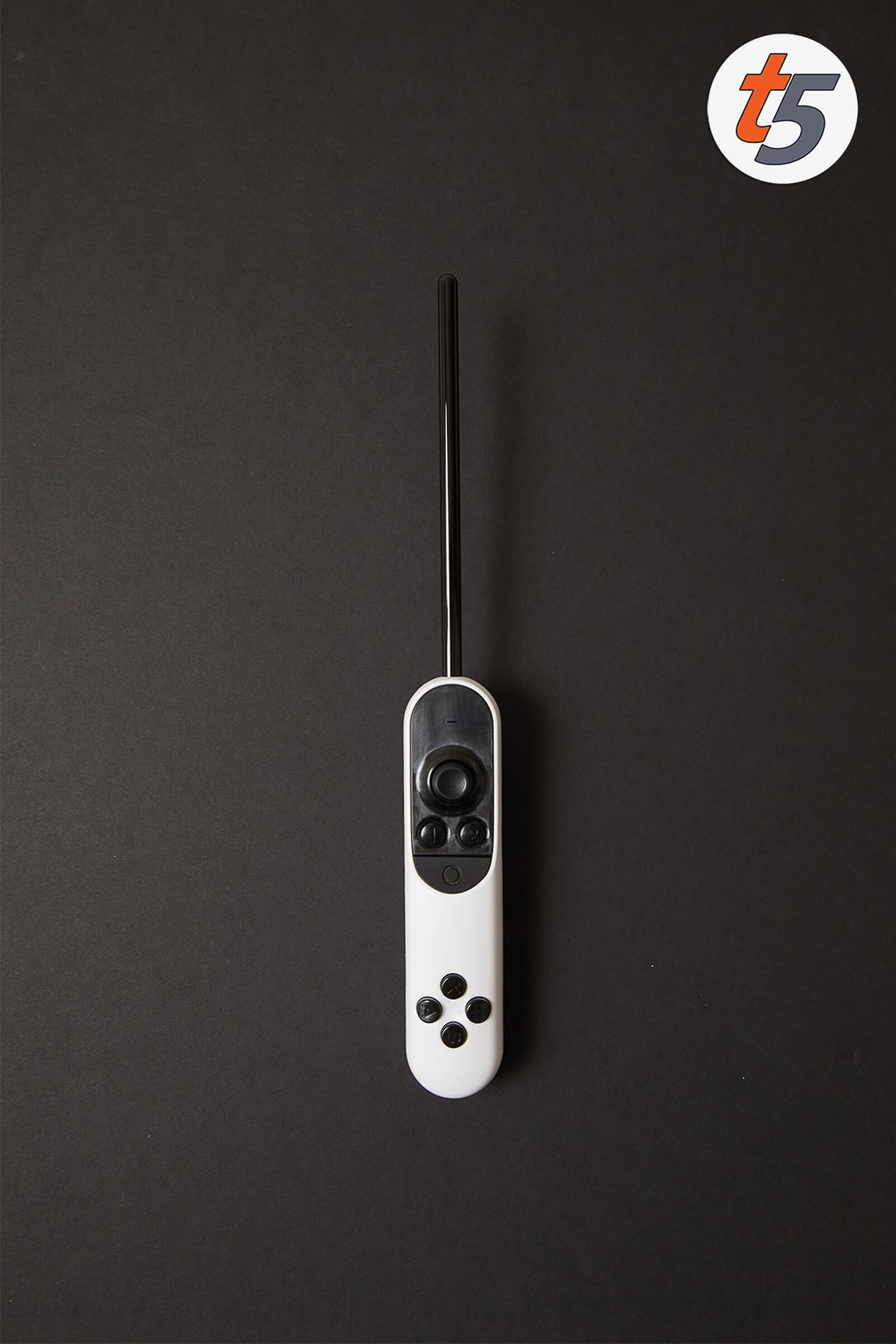 THROUGH THE LENS Images 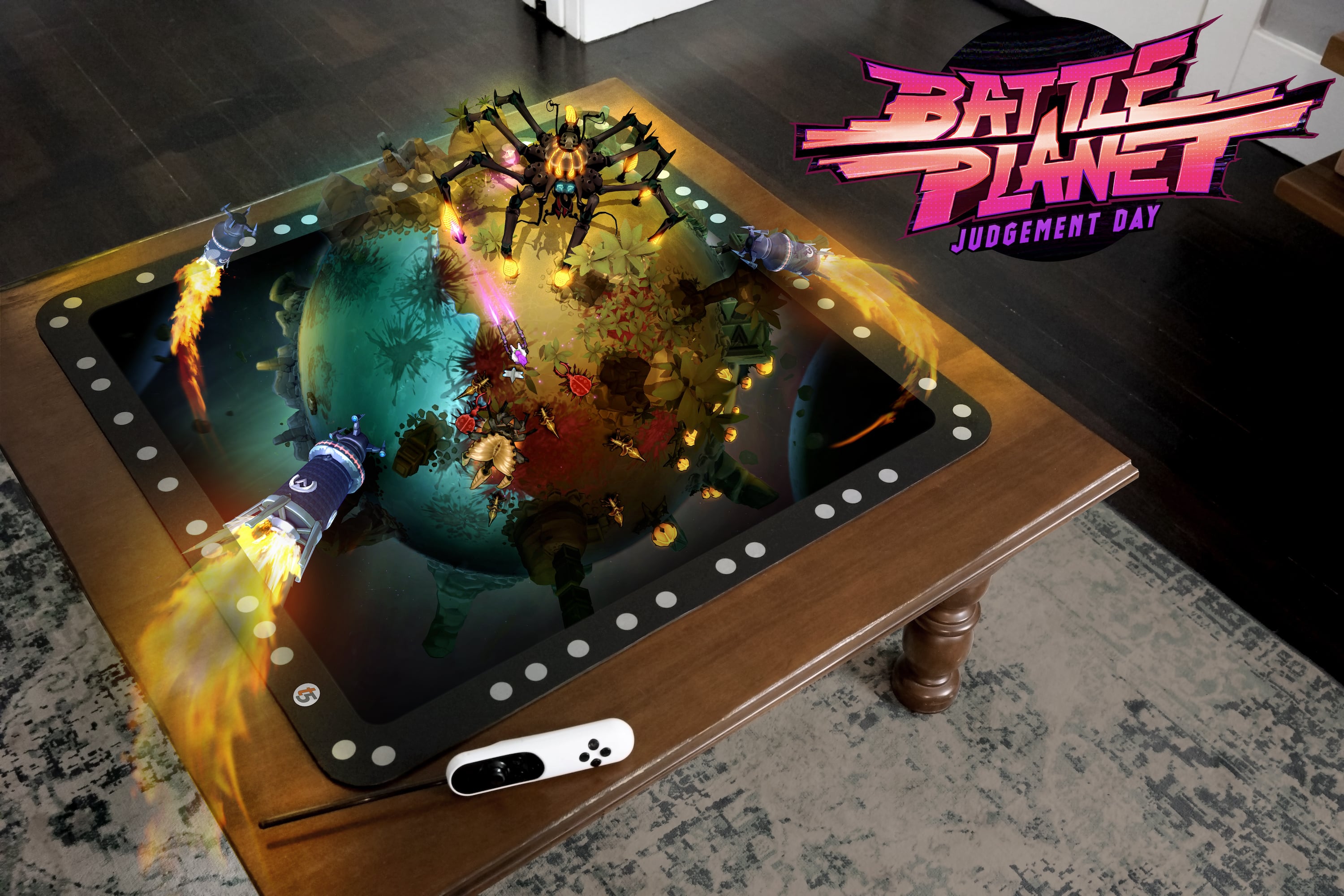 Tilt Five is an entertainment system provider that uses proprietary augmented reality (AR) glasses, a retroreflective gameboard and a wand controller to engage players in 3D holographic games. Founded by a team of technical visionaries with decades of experience working for consumer technology leaders such as Valve and Google, Tilt Five aims to provide a comfortable, social and immersive AR experience for consumers.

Founded in November 2017, Tilt Five is headquartered in Silicon Valley.