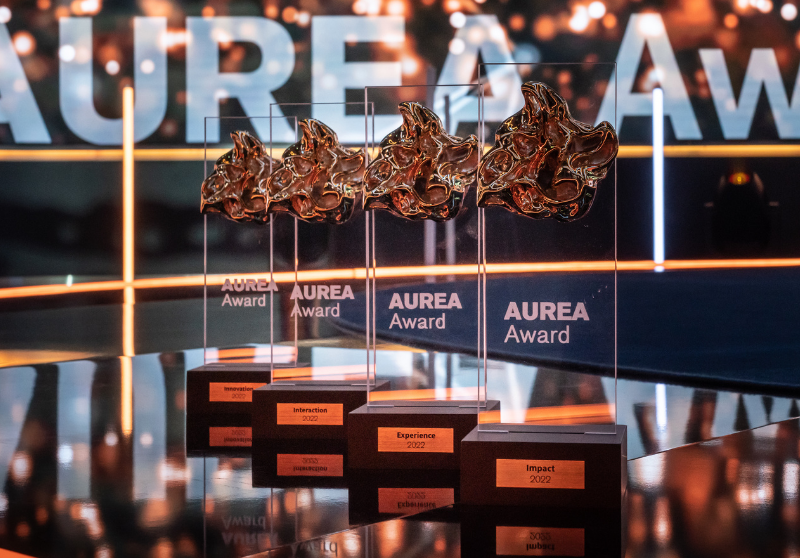 There's not many things that you want to get up early in the morning for, but the AUREA Awards--hosted in Rust, Germany--is definitely one of them!

AUREA is the leading European conference in VR, AR, XR, MR, and immersive entertainment. It features a global community of leaders at the intersection of immersive technology, a forum for creators to build the products of tomorrow, and a space for innovators to interact, engage, and learn.

We were thrilled to be announced as a finalist earlier in December and be given the opportunity to pitch Tilt Five to a panel of esteemed judges, including; Athena Demos, Big Rock Creative,  Kathleen Cohen,The Collaboratorium, Cathy Hackl, Futures Intelligence Group, Thomas Wagner, VR Coaster, and  & Frank Govaere, Virtual Film Production ICT AG.

The live pitch competition kicked off on January 22 with the goal of honoring the best products and services that demonstrate the potential of this sector for technology and entertainment as a whole.

While we weren't able to make it to Europa-Park for the physical event we were able to dazzle the judges with Tilt Five magic virtually!

We are excited to announce that Tilt Five had the judges hot for holograms at home and we were honored with the Innovation Award! A huge thank you to the judges, the AUREA awards, and to the community. Congrats to all the finalists and to the other winners, OVR Technology, THE INFINITE experience, and Ghost – feel it.