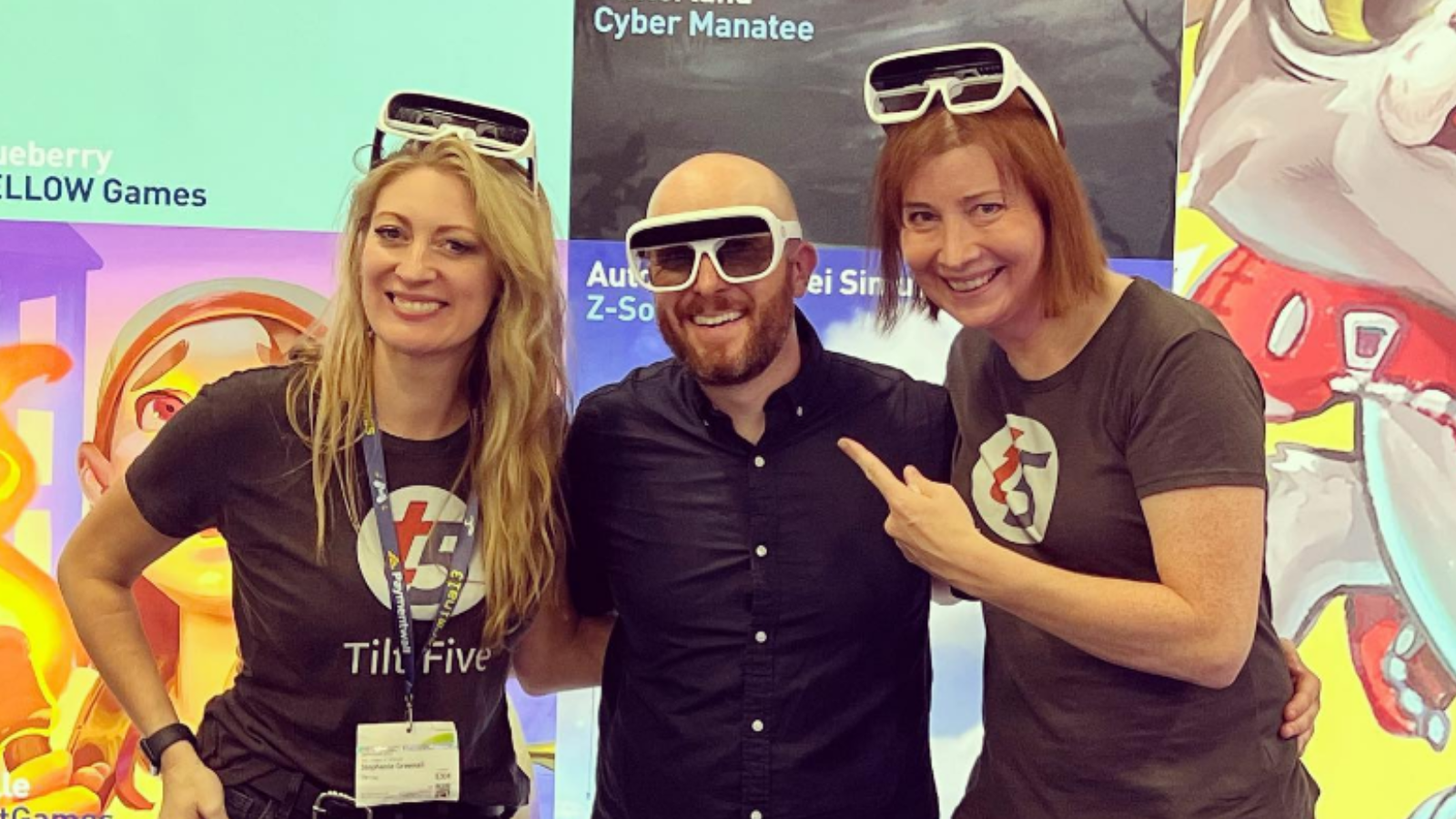 It’s one of the largest video game trade shows in the world and last month Jeri and Steph hopped on planes, trains, and automobiles and made their way to Germany for Gamescom.  With over 265,000 attendees from more than 100 countries, the halls were filled to the brim with gamers, developers, and not to mention the mind-blowing cosplay parade!

Even with a slightly incognito booth–no thanks to Steph’s luggage, which decided to take a week-long detour to Munich–the Tilt Five booth was hopping with holograms! Whether attendees knew about Tilt Five before the event or discovered it on the showroom floor, demos and meetings were non--stop.

Familiar faces stopped by with colleagues and friends and proudly introduced them to their first T5 experience and country sponsored pavilions came by in droves–we have a feeling we’re going to be big in Belgium!

Gamescom was an incredible experience, and we were able to make connections to new partners and developers, which we look forward to fostering and sharing with you all soon.

Thank you to everyone who stopped by for a demo, meeting, hug, and for those of you who dropped off much-needed bottles of water. We look forward to seeing you all at Gamescom 2023!

Here's what Gamescom attendees had to say about their Tilt Five Experiences:

"It lived up to exactly what I hoped it would be!" " It's awesome AR." -Harry Baker, Upload VR

"This was hands down the best AR experience I’ve tried so far.  And I’ve tried both the HoloLens and Magic Leap headsets. In fact, I was so impressed that I’ve ordered my very own set of Tilt Five glasses." - VR Oasis 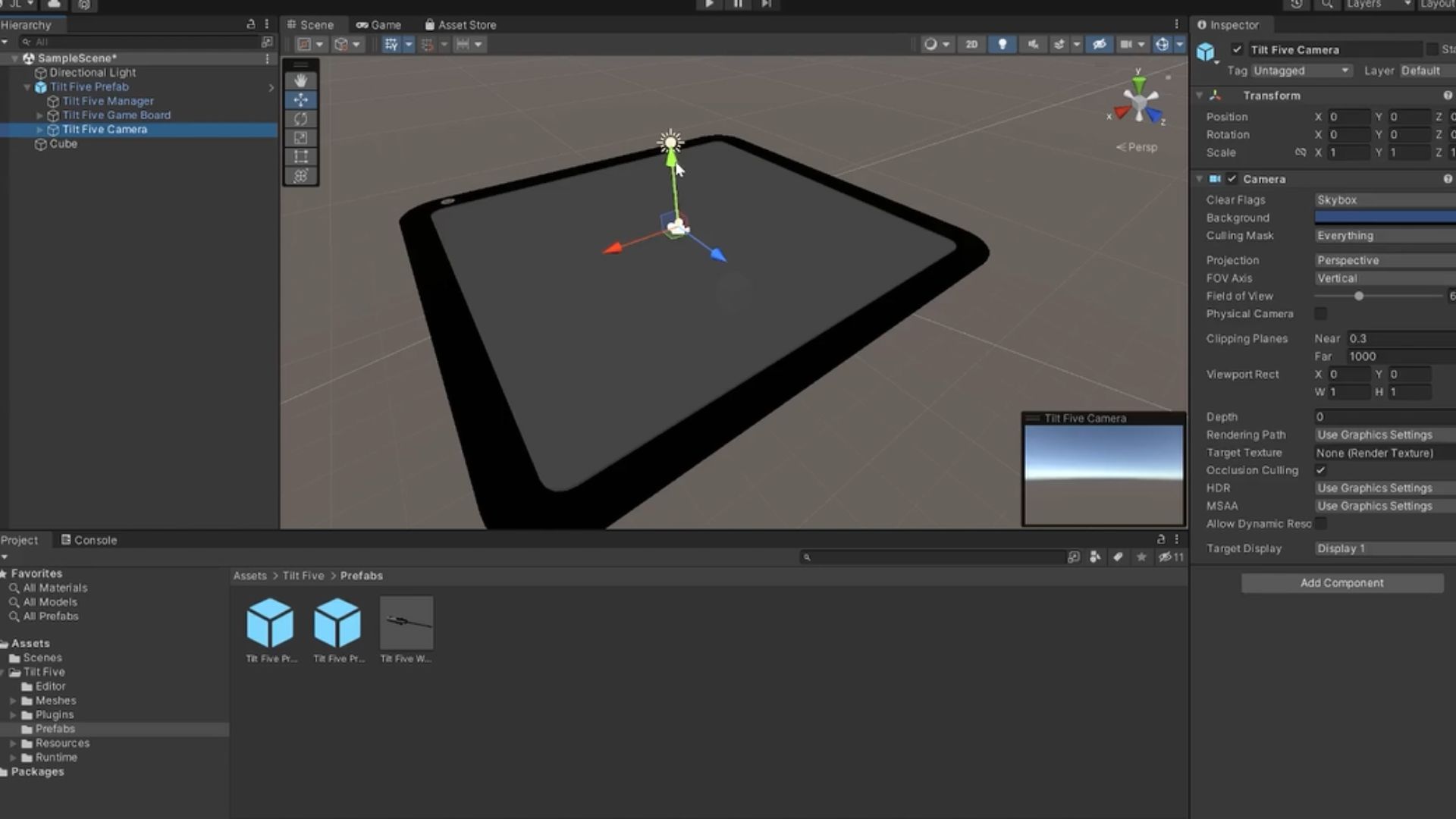 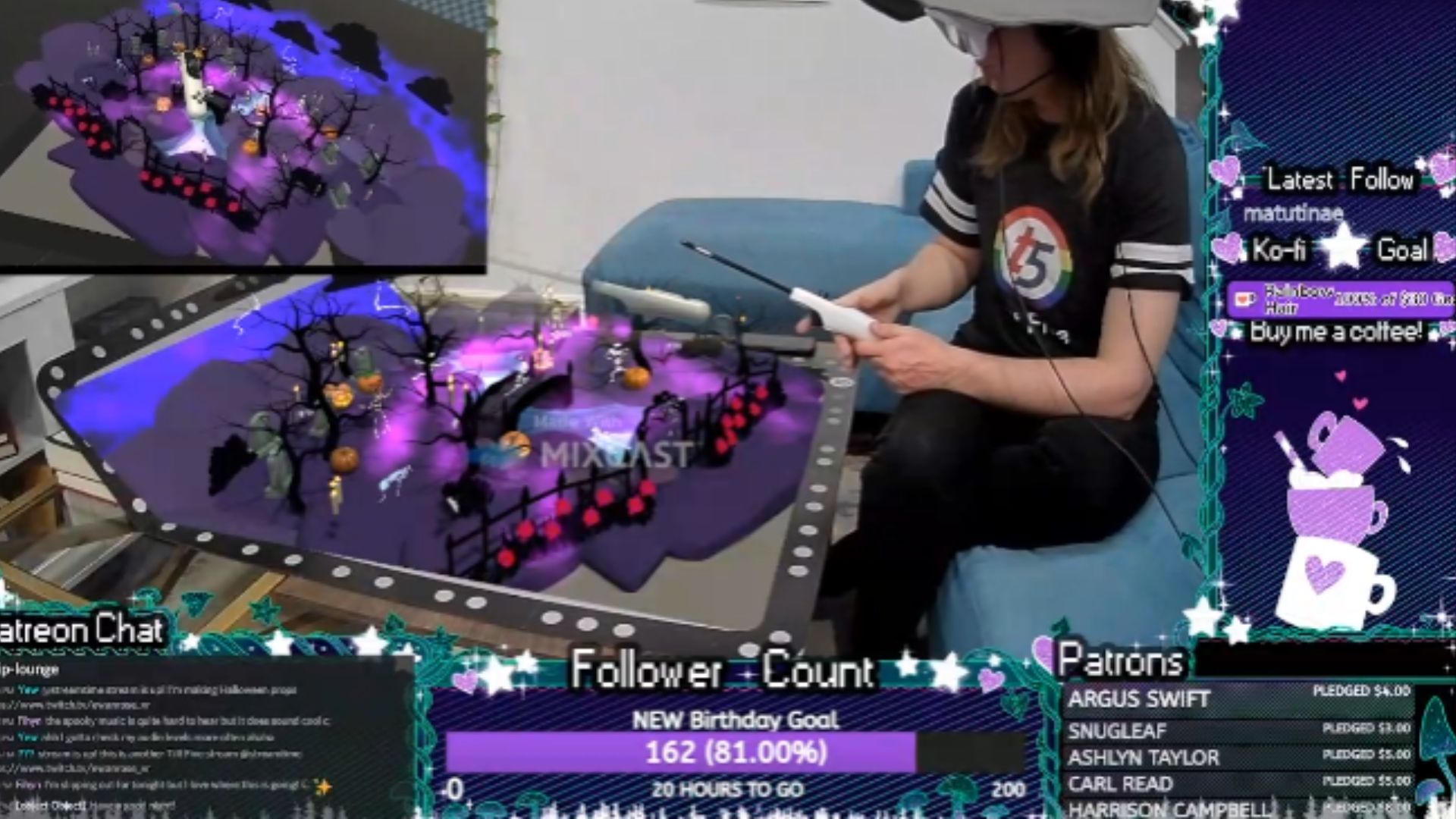 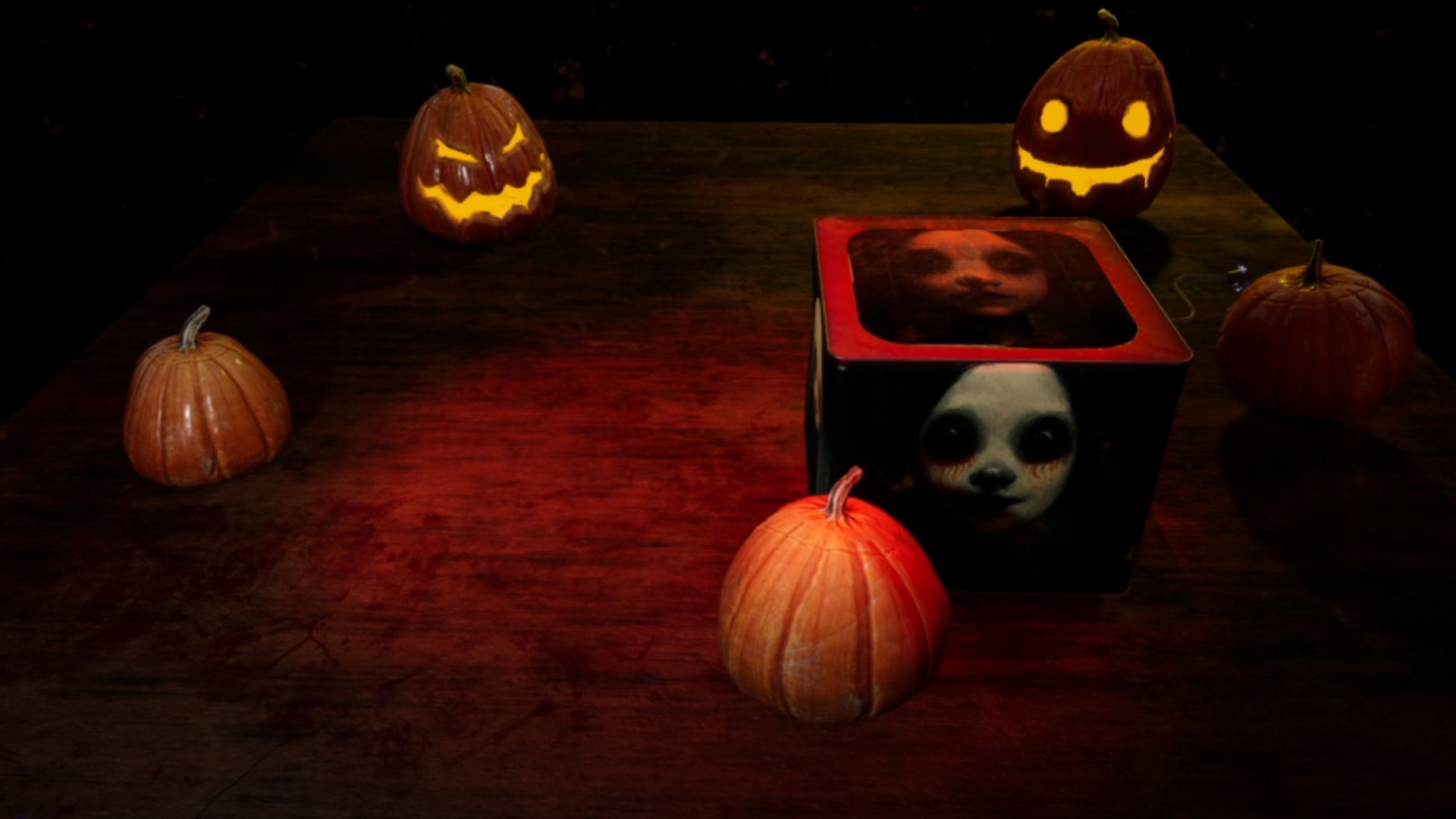 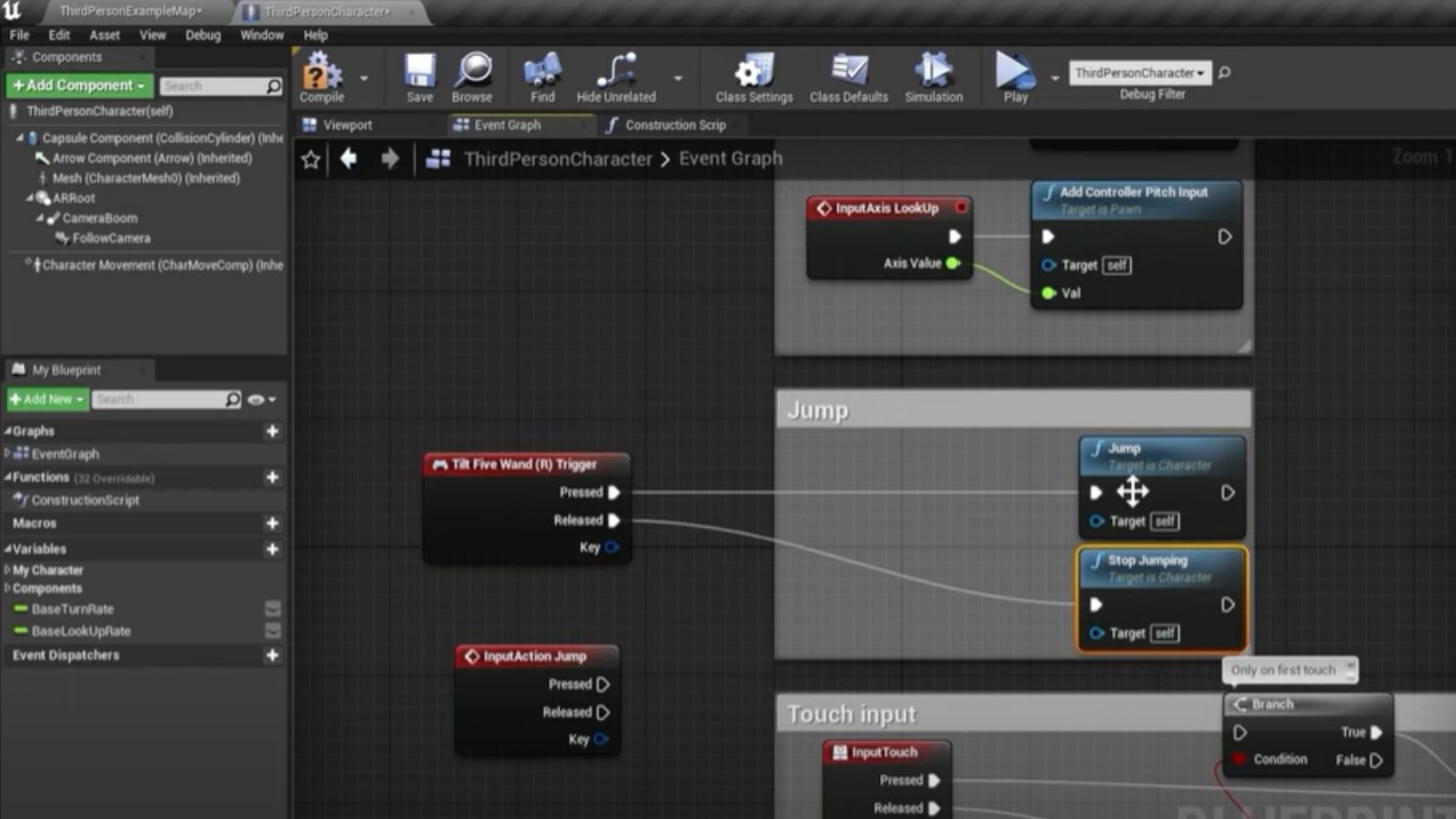 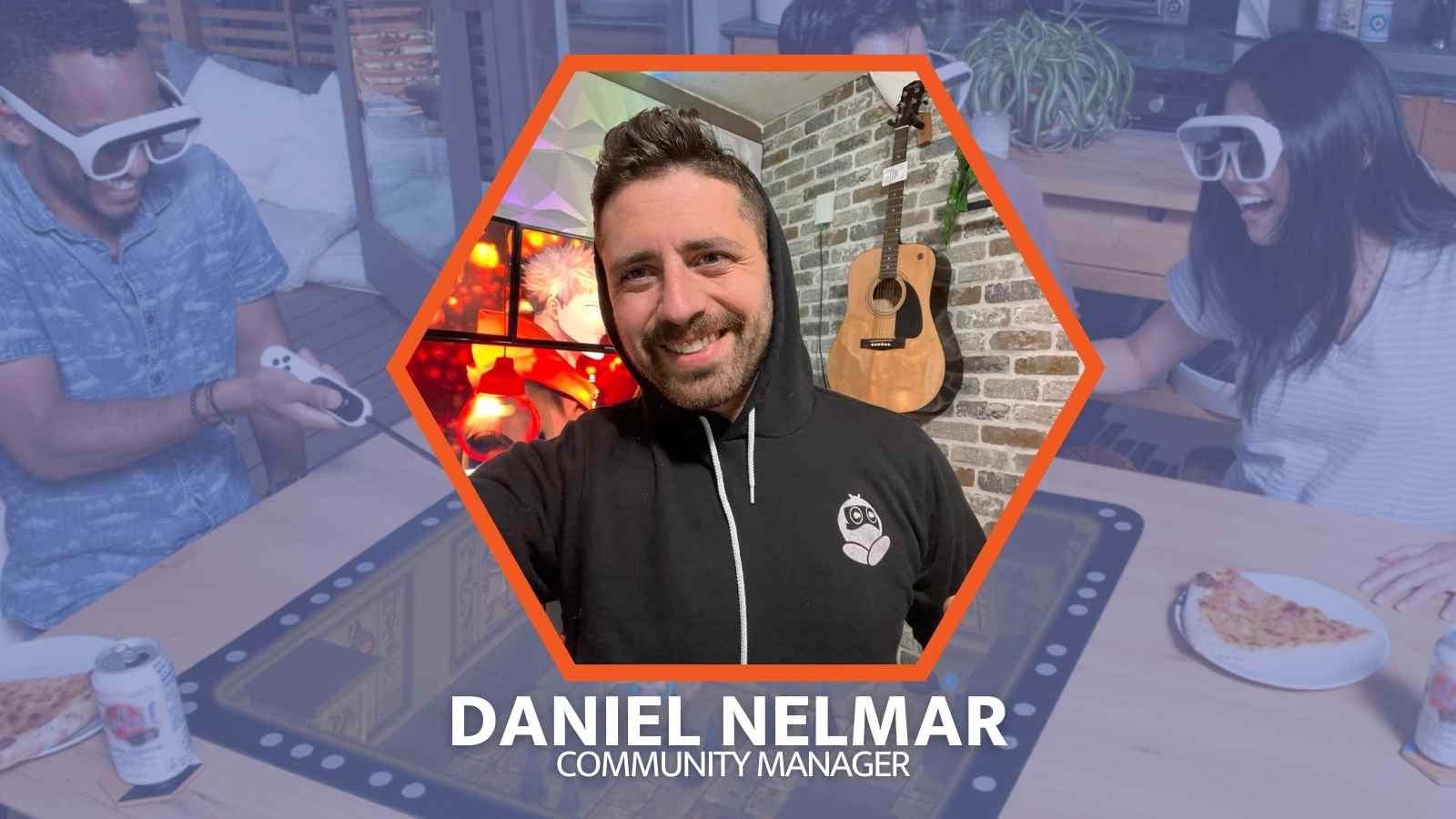