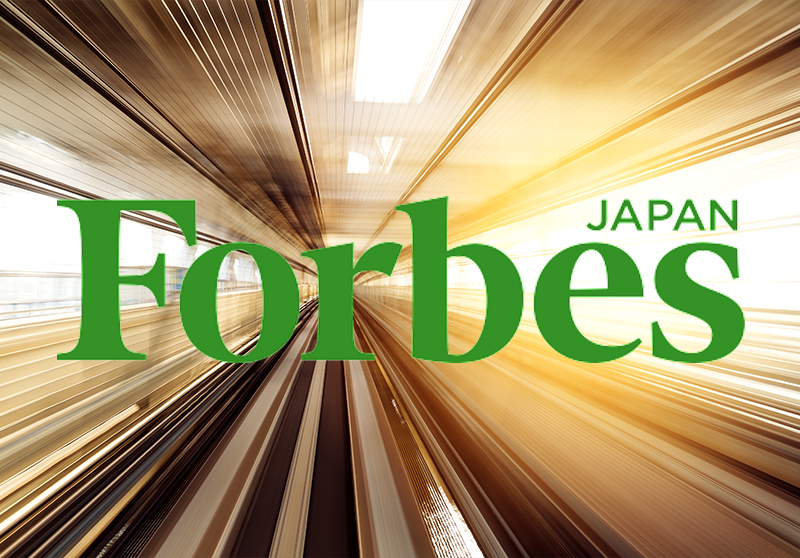 Jeri was interviewed by Forbes Japan about human-centered technology and being a female entrepreneur and inventor in Silicon Valley.‍

The founder of "Tilt Five," which developed the world's first AR platform using hologram technology, is a woman. Her name is Jeri Ellsworth. Apple CEO Tim Cook, Zoom CEO Eric Yuan and others were selected for "Next Reality's 30 People to Watch in Augmented Reality for 2020", the 30 flagships of the world-changing AR world announced last year.

The crowdfunding Kickstarter led by her, Tilt Five, was talked about when it reached a target funding of $450,000 17 hours after its appearance and eventually surpassed $ 1.7 million. It is said that there was more demand than the target procurement amount in the series A round. It can be understood that the AR board game created by Tilt Five is expected by users and investors.

However, it is no exaggeration to say that she is one of the stars of Silicon Valley, and she is not a so-called elite. Although she dropped out of high school and became a professional race driver using her own car, she had a career as an inventor and entrepreneur since she was a child . . . Read full article 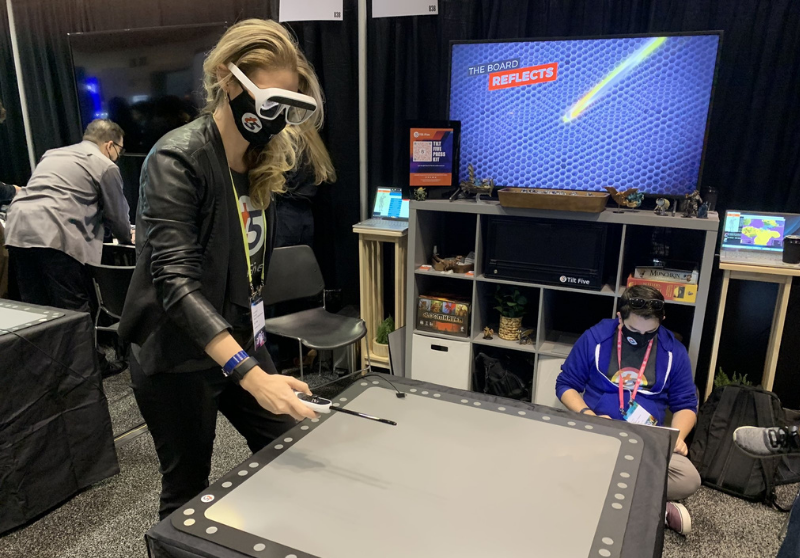 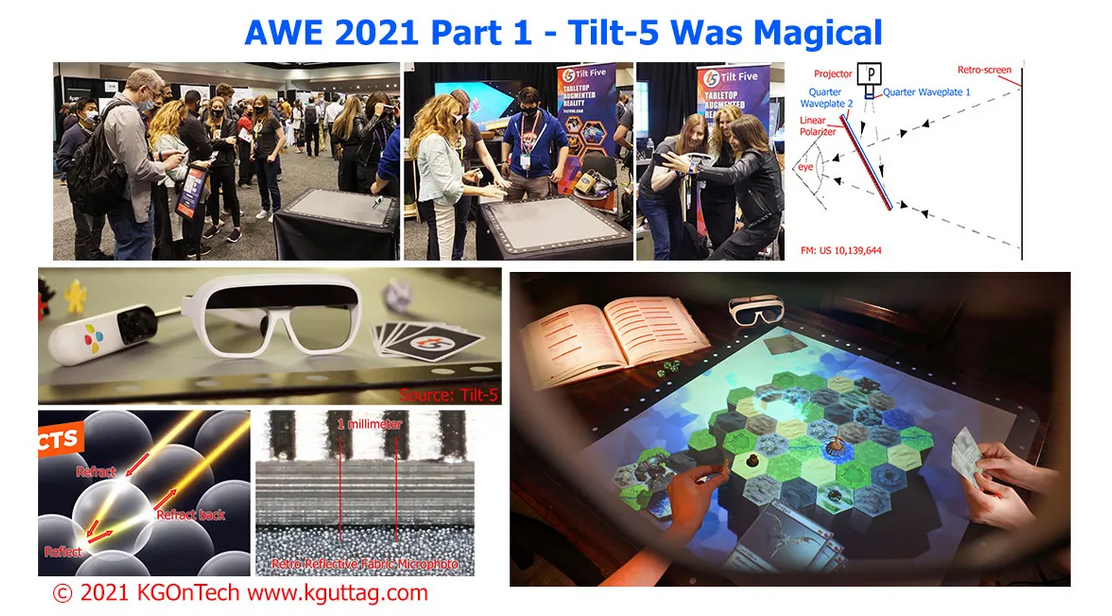 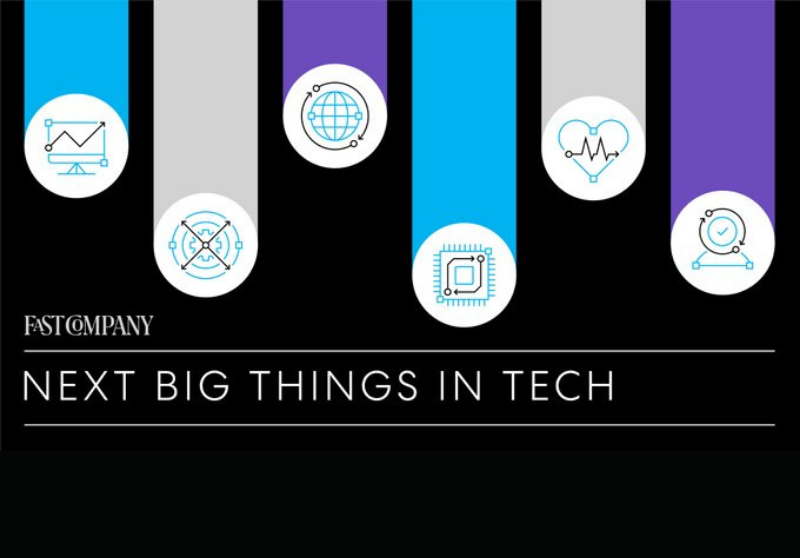 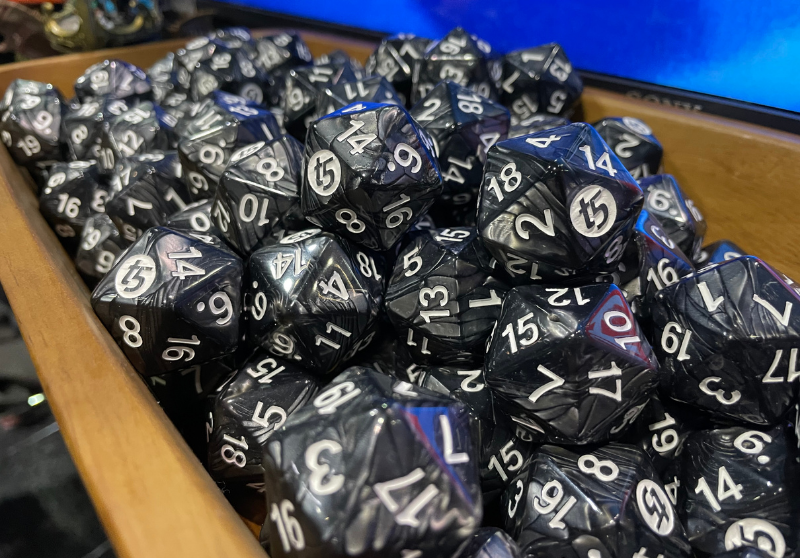 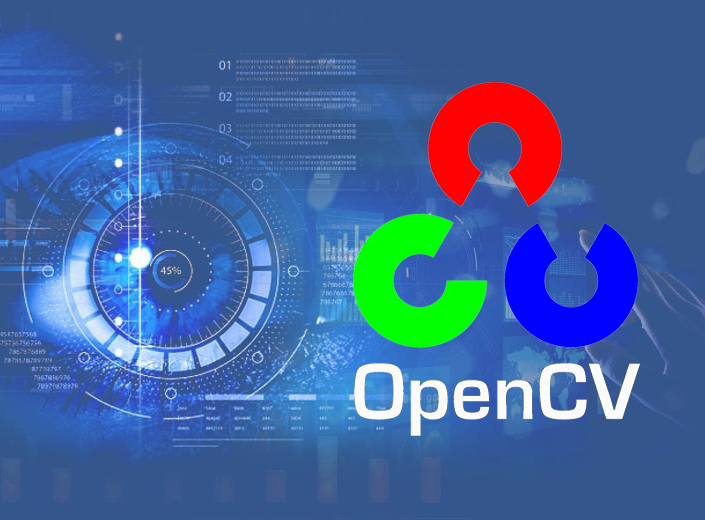 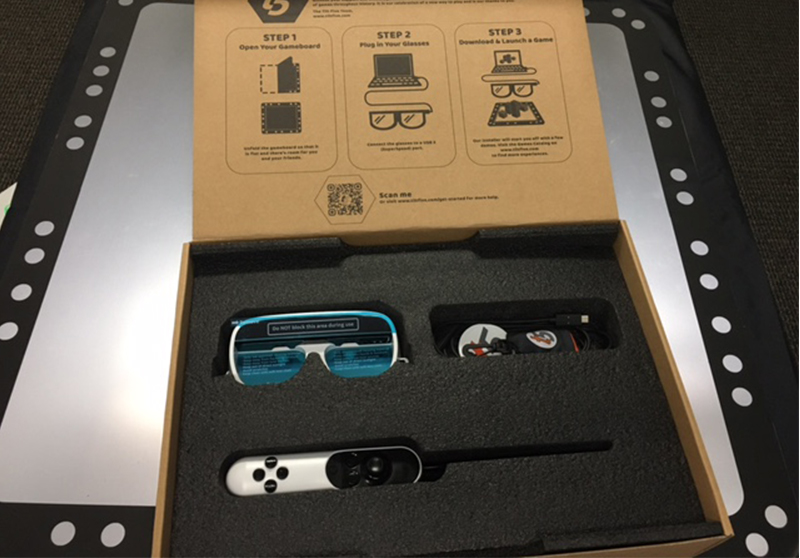