The team at Tilt Five are gamers, visionaries, and rocket scientists (seriously). We bring every aspect of our history and passion to our technology, providing a cutting-edge gaming experience and sharing the magic of augmented reality (AR) with developers and gamers around the world.

Tilt Five was founded in California with the vision of building the first consumer AR system that would bring everyone to the table to play games — but it became so much more than that! Tilt Five is the most spellbinding gaming platform ever, bringing your favorite games to life as 3D stereoscopic holograms. 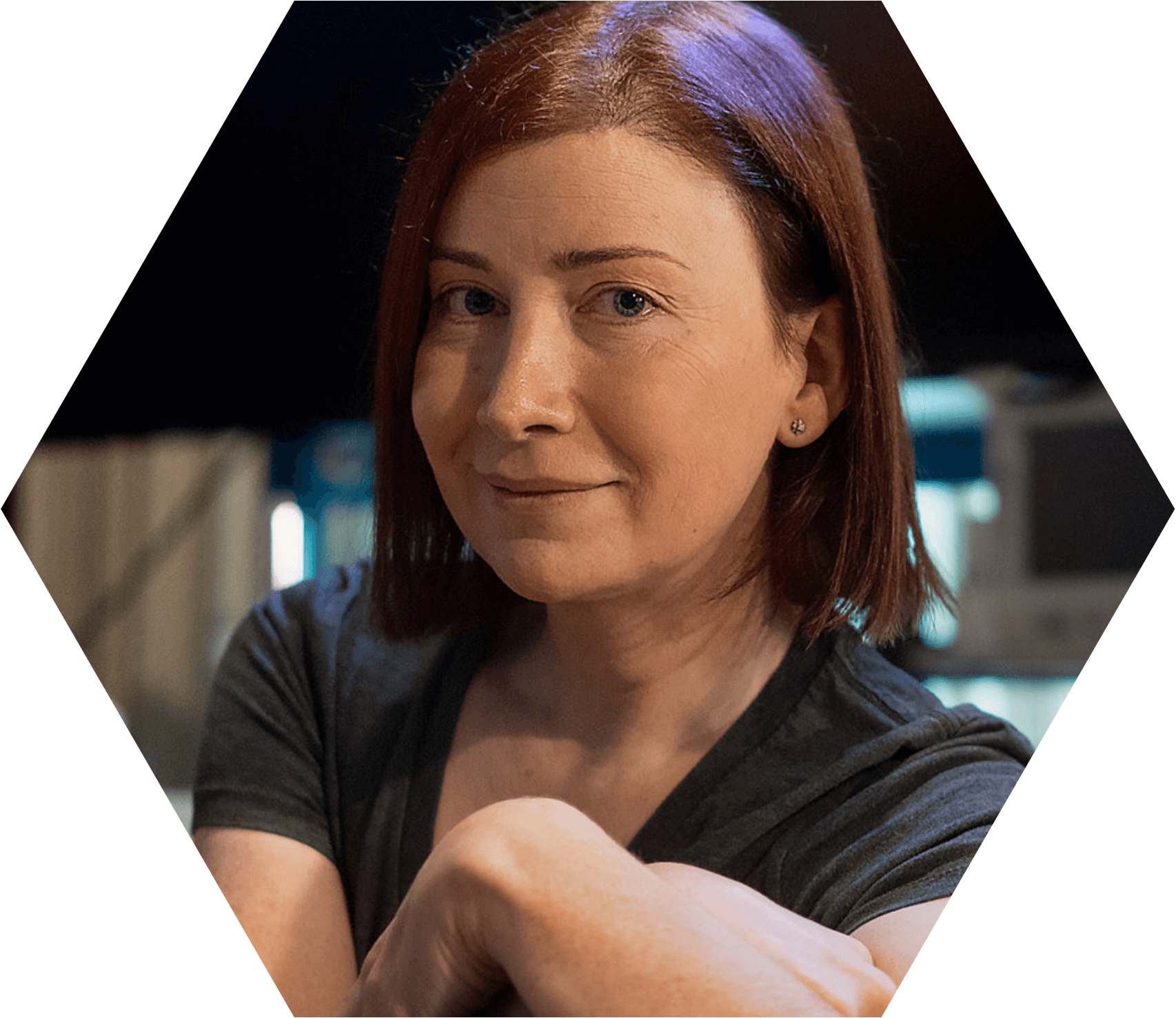 CEO and Co-Founder, Jeri Ellsworth is a lifelong gamer, inventor, and creator and one of the world’s foremost AR luminaries.

Her love for invention began with building race cars before working with hardware design, creating a complete Commodore 64 system on a chip housed within a joystick, called C64 Direct-to-TV. Her combined passion for gaming and invention has fueled the creation of many cutting edge technologies, culminating in the creation of Tilt Five, the world’s first augmented reality tabletop gaming system. Her vision for the future of gaming is driving innovation for the entire Tilt Five team. 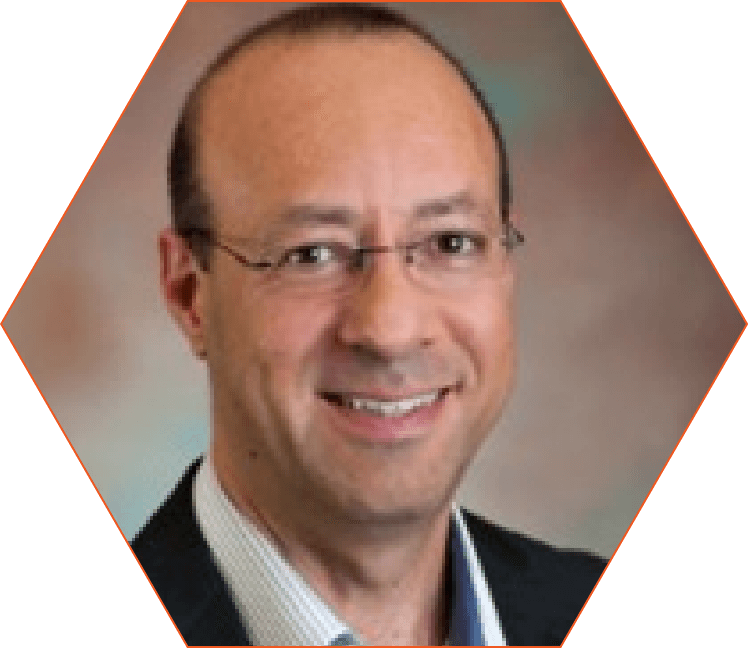 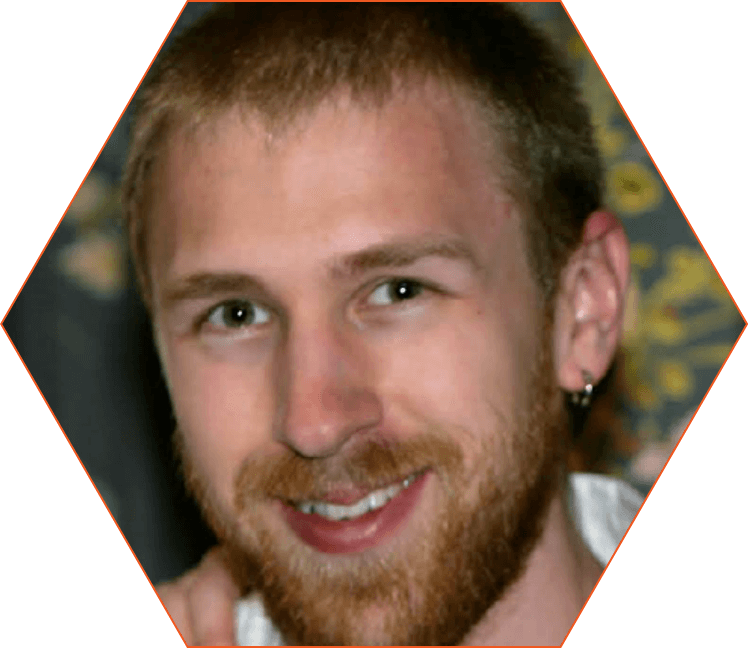 From Google to SpaceX,  Jamie’s unique background makes him an innovative problem-solver and just the creative mind Tilt Five needs to bring our imaginations to the table. 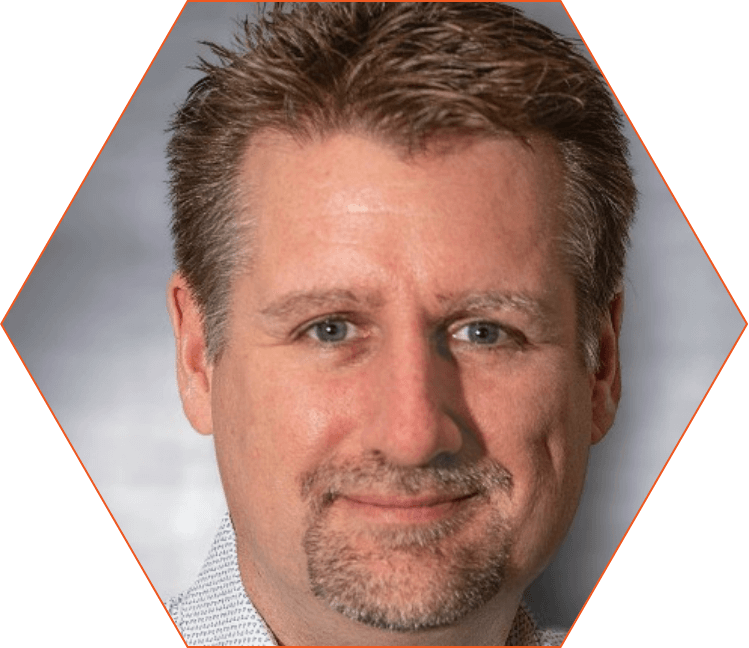 A long-time game industry executive, Hans has produced games for PC, console & mobile and negotiated business and technology partnerships for the industry’s largest publishers as well as startups.

From Google to SpaceX,  Jamie’s unique background makes him an innovative problem-solver and just the creative mind Tilt Five needs to bring our imaginations to the table.

The team that plays together stays together! We’re growing fast and are always looking for passionate skilled people. 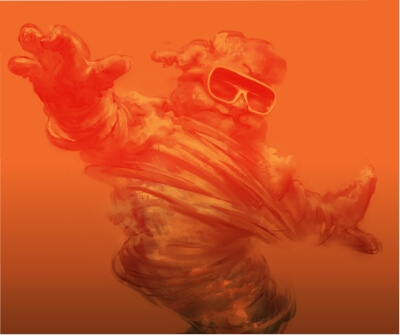